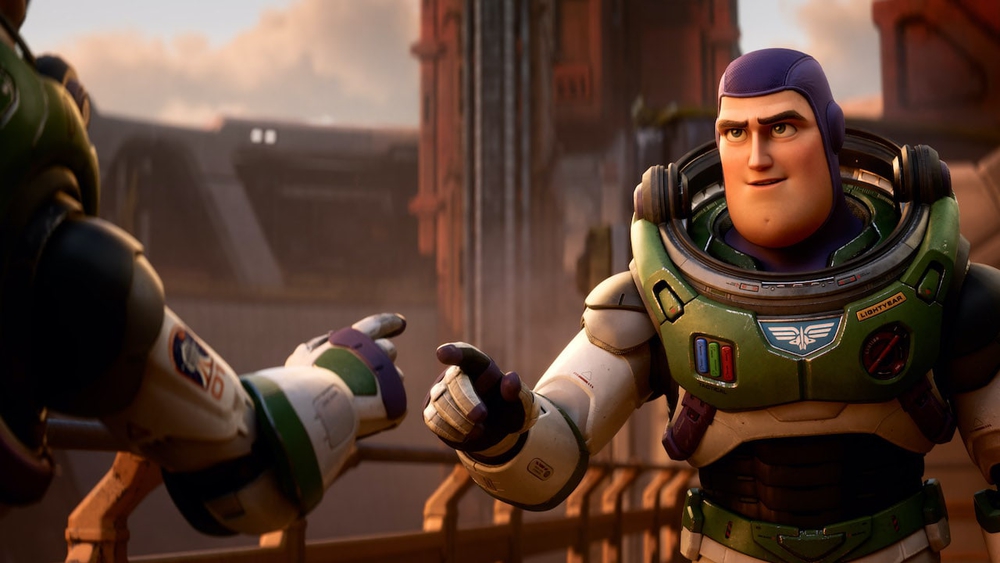 Today marks the official release of Disney and Pixar’s Lightyear and with that comes a big change in how Disneyland guests will see Buzz Lightyear.

While I haven’t seen the film just yet, I know that we are going to learn where Buzz came from and how he became such a beloved toy. I can understand that he was an actual person who was popular enough to have a toy made in his likeness, but I’m not sure that I’ve wrapped my head around seeing an actual face character Buzz Lightyear in a theme park when the one we’ve been meeting and greeting with for years did not speak.

The Disney Parks Blog shared the following image of Captain Buzz Lightyear who is now interacting with guests in Tomorrowland at Disneyland.

I am dying to know how you all are feeling about this? Do you love it? Do you hate it? Are you like me and have faith that it will be okay once we all know where Buzz came from?

Please share your thoughts in the comments section below!