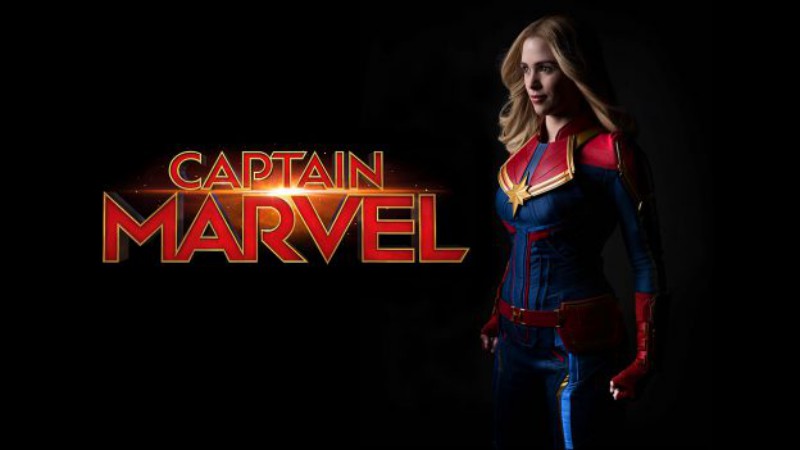 Marvel Studios’ Captain Marvel debuted over the weekend and brought in a whopping $455 million globally — the sixth highest global debut of all time. Additionally, the film had the biggest ever for March and the second biggest worldwide debut for a superhero film behind only Avengers: Infinity War.

The film’s $153 million domestic debut is the biggest of the year so far and is among the top 20 debuts of all time.

Its $302 million international opening weekend is the fifth highest in industry history. The movie opened as the No. 1 western film globally this weekend and posted an opening weekend in the top 10 western debuts of all time in several markets. The top five markets were China, where Captain Marvel has grossed $88.6 million in its first three days for the third biggest Marvel Studios debut ever there, as well Korea ($24 million), UK ($16.5 million), Brazil ($13.3 million, No. 2 industry debut ever), and Mexico ($12.8 million, No. 5 industry debut ever).