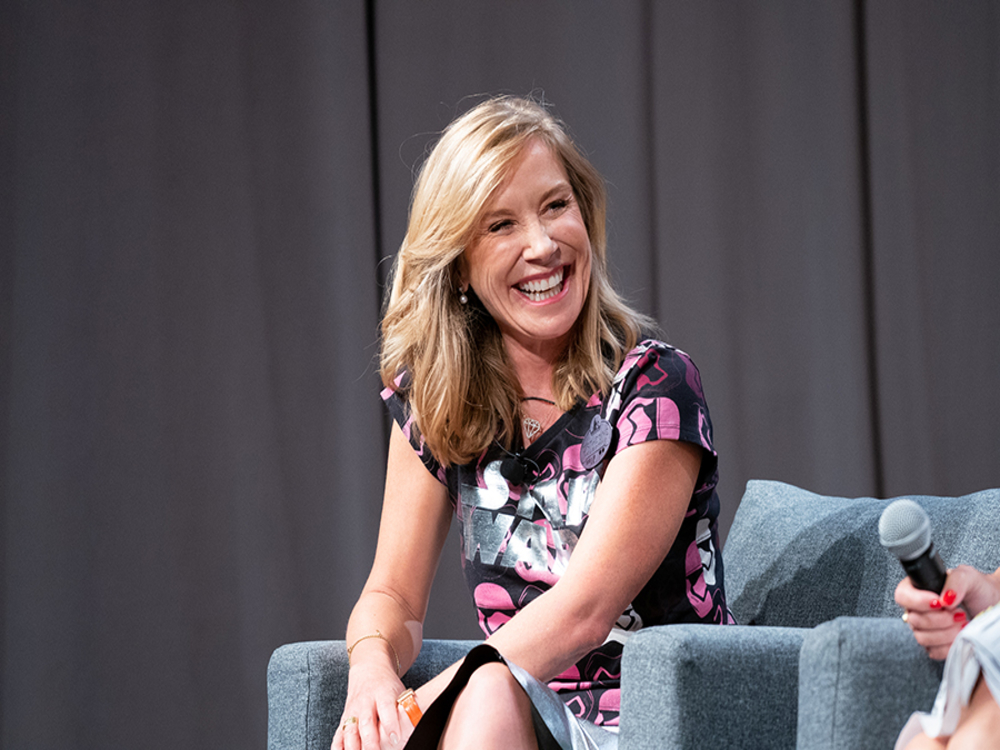 It is being reported that Catherine Powell, President of Disney Parks Western Region, has left the Walt Disney Company. Her position, which oversaw operations at Walt Disney World, Disneyland, and Disneyland Paris, has been eliminated. The heads of the three parks will now report directly to Bob Chapek, Chairman of Parks, Experiences and Products.

Powell was with the Walt Disney Company for 15 years, and oversaw the opening of Star Wars: Galaxy’s Edge at both Walt Disney World and Disneyland. She also oversaw the construction of new attractions in Disneyland Paris, and was lauded for having reinvigorated the park.