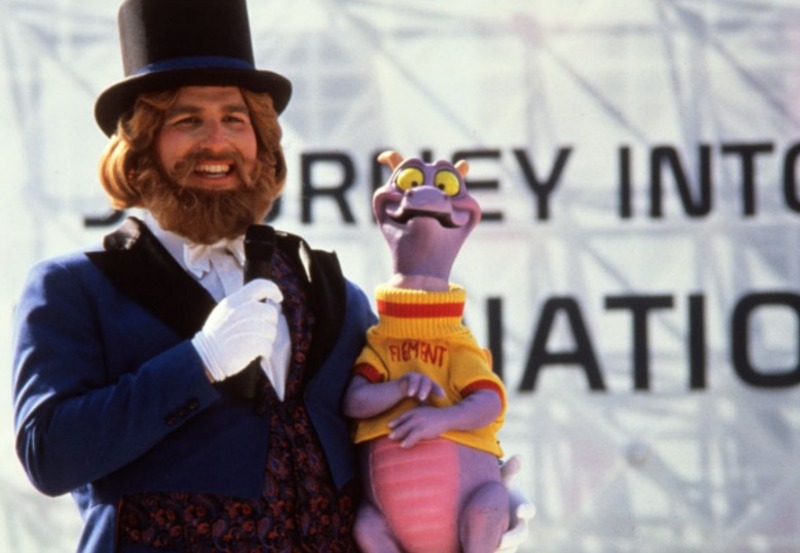 ShareTweetSubscribe
Actor, comedian, and voiceover artist, Chuck McCann, sadly passed away on Sunday, April 8. He was 83. McCann recorded many famous voices including the General Mills, “I’m cuckoo for Cocoa Puffs” in 1962. He also had voice roles in DuckTales, The Powerpuff Girls, Adventure Time, The Garfield Show, Iron Man, Fantastic Four, GI Joe, and Heff Heffalump in The New Adventures of Winnie the Pooh, among many others. McCann first appeared as a children’s television host and puppeteer on a local TV station in New York before moving to Los Angeles where he continued his work in the television industry. He did some commercial work then became known for his Oliver Hardy impression. He also made guest appearances in The Greatest American Hero, One Day at a Time, St. Elsewhere, Mad About You, Sabrina the Teenage Witch, Boston Legal, and more. His first major film role was in the 1968 drama The Heart is a Lonely Hunter opposite Oscar-nominated Alan Arkin. In 1971, he starred in the comedy The Projectionist, where he made use of his talent for impressions. His other film roles include Storyville, Robin Hood: Men in Tights, and Herbie Rides Again. McCann is survived by his wife and two daughters. News Source: LA Times Image Source: Wiki Images
ShareTweetSubscribe