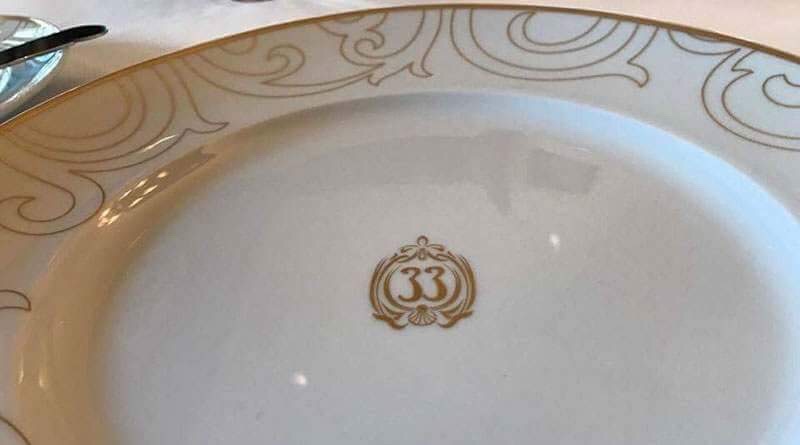 Later this year, Club 33, the exclusive restaurant that began in Disneyland’s New Orleans Square, will expand to Walt Disney World.

Club members will be able enjoy four different locations throughout the resort. Walt and Lillian Disney’s travels around the world will figure heavily in the theme of each of the new locations.

As with memberships at the other Club 33 locations, members of the East Coast version will not receive benefits at Clubs in other parts of the world. Membership fees are expected to be even higher than those at the Anaheim location, which currently stand at about $15,000 per year after an initiation fee in the $40,000-$60,000 range.

Opening dates have not been announced, but an email address has been set up for membership information (and to get on the waiting list): [email protected]