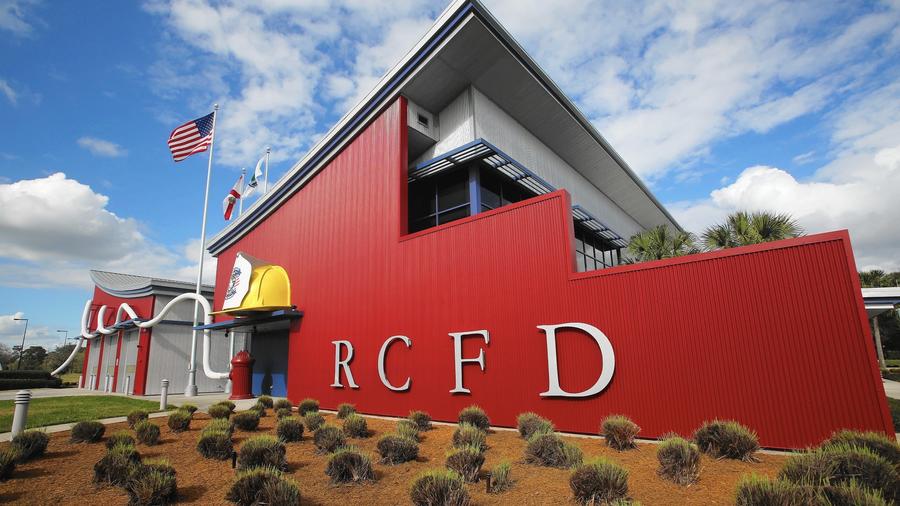 The Reedy Creek Fire Fighters Association Local 2117 at Walt Disney World has not been able to reach an agreement in contract negotiations with Reedy Creek, the Disney-controlled taxing district. The union represents the firefighters and paramedics that work at the Resort. The group has been working without a contract since January and will now have their arguments heard by a special magistrate; the decision will not be binding. Up for discussion are “pay increases, insurance benefits, medical body scans and the continuation of a special-operations team.”

Tim Stromsnes, president of the union, says that Reedy Creek is proposing a 3 percent pay increase, while the union wants about a 4.7 percent increase. The union also wants the district to pay “the same percentage of premium costs for a traditional insurance plan as for a high-deductible one, rather than a set dollar amount for both.”

Reedy Creek plans to disband a special operations and response team that is trained for collapsed building rescues and the detection of chemical agents, but the firefighters disagree with this plan. The union would also like the annual physicals to include a medical body scan; the district is looking into the cost of those scans.