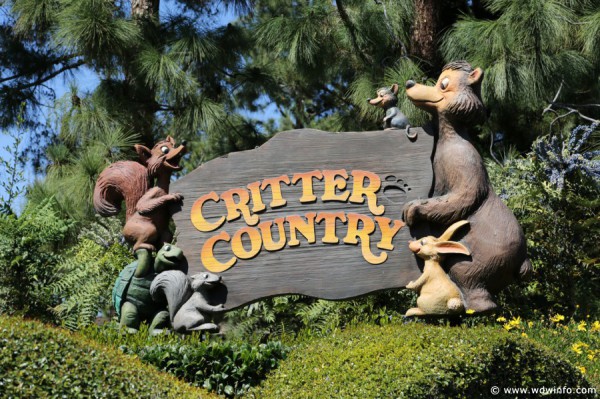 Based on the most recent schedule of refurbishments released by the Disneyland Resort, it appears that an entire section of Disneyland will be closed weekdays during October. The canoes are closed through next summer due to construction on the Rivers of America and Splash Mountain has a month long refurbishment scheduled, which just leaves Pooh alone open during the month of October. Rather that keep the entire land open for one attraction, Disneyland will have all of Critter Country, including shops and restaurants, closed during the week.  The land, including The Many Adventures of Winnie the Pooh, is scheduled to be open Saturdays and Sundays.

This is not the first time that Disneyland has shuttered Critter Country, with the most recent closure happening in early 2015.

The weekday closure has already begun and will continue through November 4th, when Splash Mountain reopens.