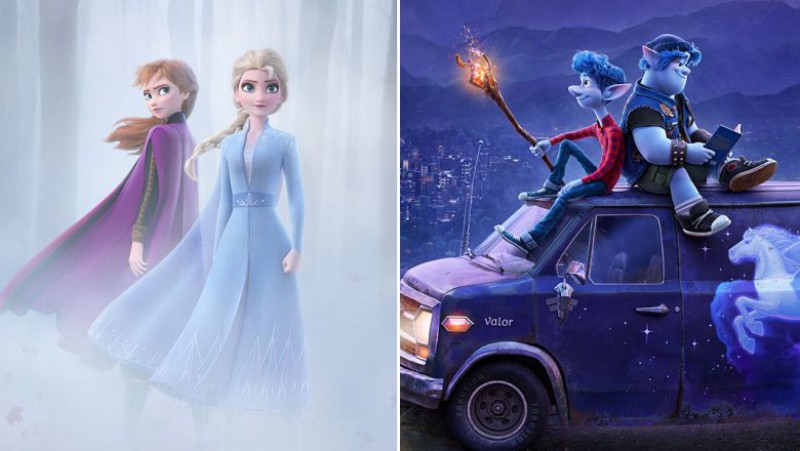 At the previously announced Walt Disney Studios presentation happening August 24th at 10:00am, Walt Disney Animation Studios’ Chief Creative Officer Jennifer Lee and Pixar Animation Studios’ Chief Creative Officer Pete Docter will share new footage from upcoming films and announce more upcoming projects. The presentation will also include musical performances and appearances by the stars of some of the films. 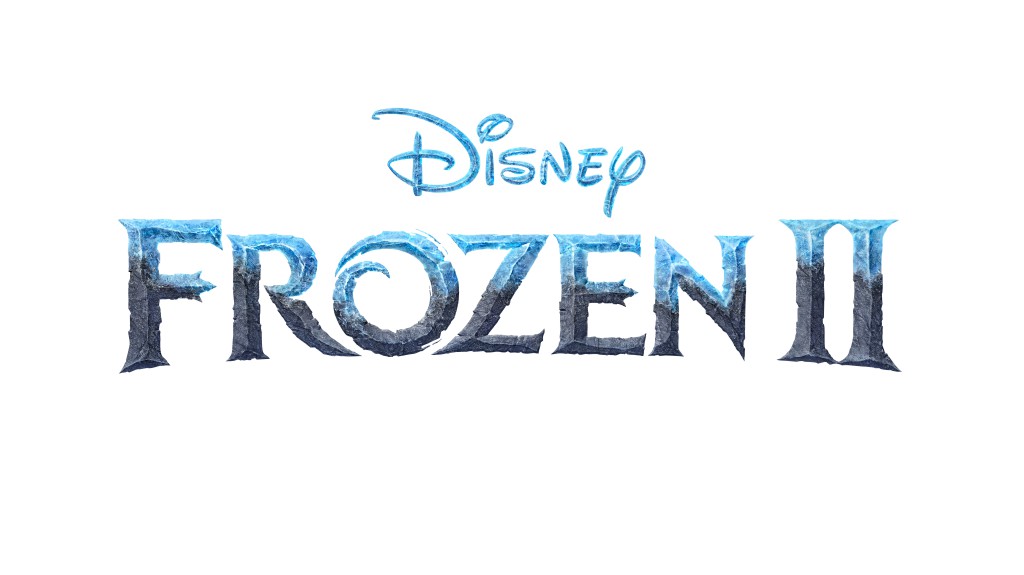 During the presentation, directors Chris Buck and Jennifer Lee, plus producer Peter Del Vecho, will share new details of Frozen 2 and offer a sneak peak of the sequel. 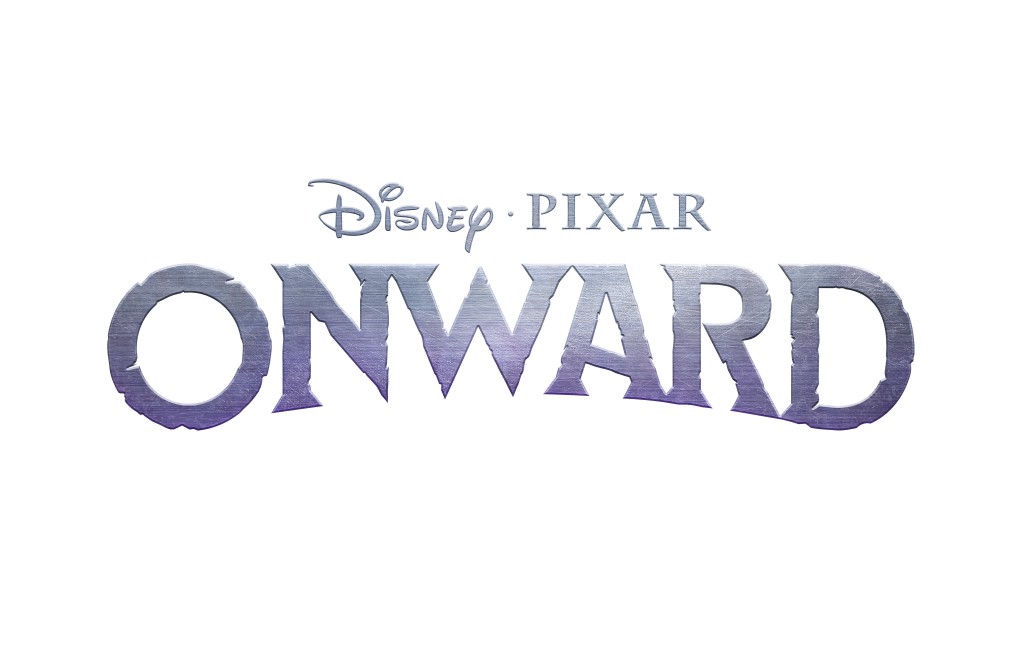 For Pixar, director Dan Scanlon and producer Kori Rae will talk about the characters from Onward, and director Pete Docter and producer Dana Murphy will discuss the recently announced Soul.

On the D23 Expo show floor, the animation studios will team up for an immersive experience. Guests will be able to learn more about the upcoming films, meet some of the creative teams behind the films, receive autograph signings of exclusive art, and sign up for giveaways.

Guests will also get to experience a life-sized version of Guinevere, the tricked-out van from Onward. The film features two teenage elf brothers who embark on adventure in the van with a Pegacorn (half Pegasus/half unicorn) painted on the side. 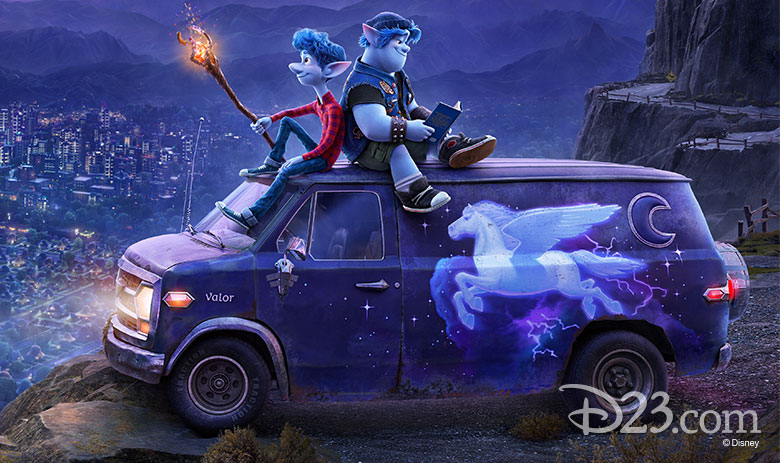 The animation studios will also host several other panels throughout the Expo weekend that celebrate the history and the future of Disney animation.

Film star Jodi Benson (Ariel) will host the celebration of the classic film that many feel triggered a renaissance for animation at Disney.

The team from the Walt Disney Animation Research Library will discuss how it preserves original animation art from both classic and current films.

Artists and filmmakers will go behind the scenes and then share their short films as part of Short Circuit, an experimental short film program heading to Disney+ in Spring 2020. 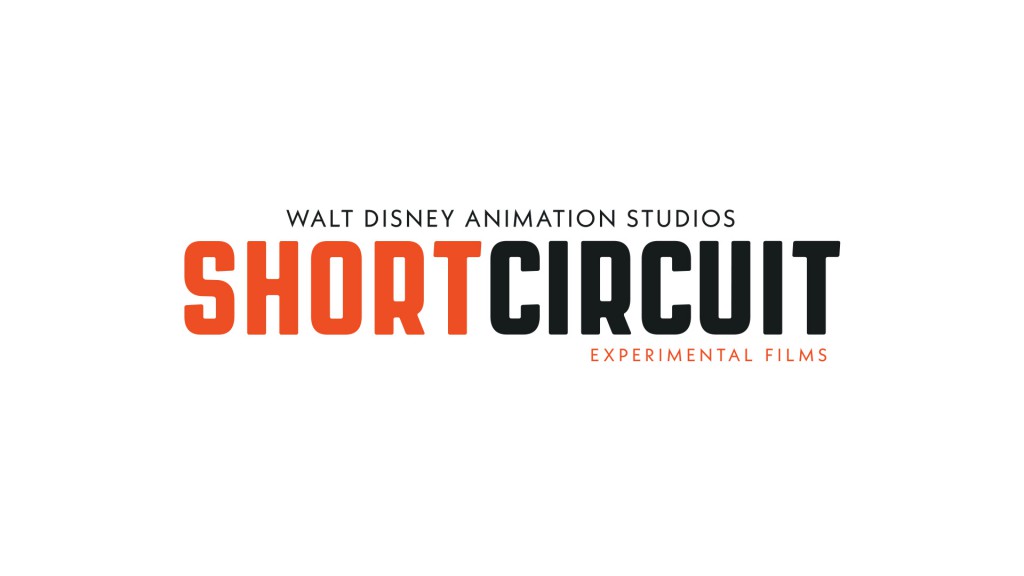 The D23 Expo is happening August 23rd through the 25th at the Anaheim Convention Center.