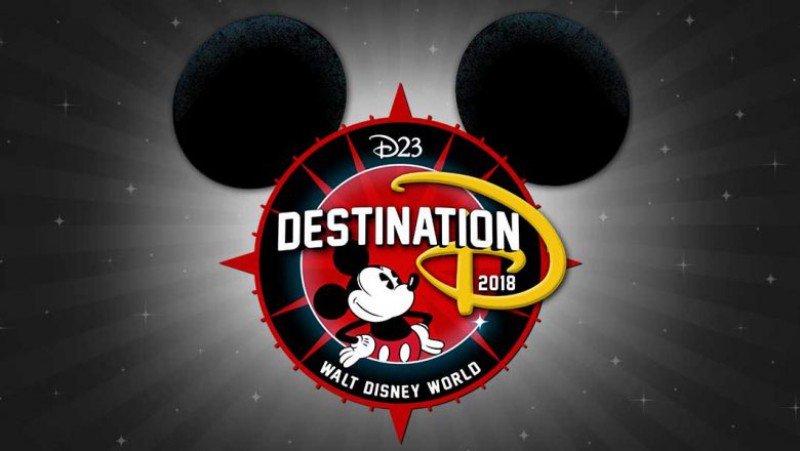 New presentations that have just been added include appearances by Disney Parks Chairman Bob Chapek and Imagineers Kevin Rafferty and Charita Carter.

Check-in starts on Friday and includes some shopping opportunities at the Mickey’s of Glendale pop-up shop, plus a sneak peek at the Walt Disney Archives Exhibit, Mickey’s Magical Kingdoms.

The event continues on Sunday with these presentations:

The evening concludes with Mickey’s PJ Party, where guests are encouraged to stop by in their favorite Mickey Mouse pajamas, enjoy some treats, and take photos with Mickey and his pals.