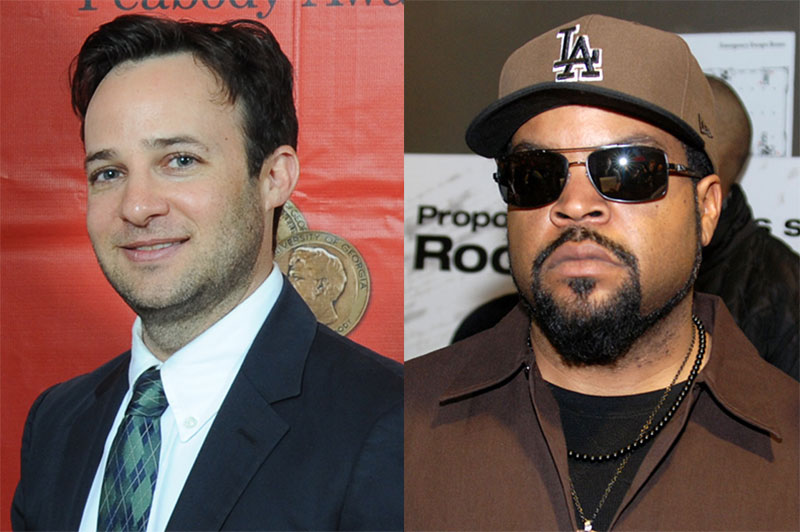 Charles Dickens’ famous orphan is getting the Disney musical treatment; a modern Oliver Twist project is in the works with some major creative forces already signed on to it.

The film, which follows the titular orphan boy through a life of exploitation and crime on the streets of London, will be directed by Thomas Kail. Kail is the Tony award-winning director of Hamilton. The script will be written by Danny Strong, actor, writer, and co-creator of the popular Fox series Empire. Strong won an Emmy thanks to his script writing for 2012’s Game Change, the HBO film about the 2008 presidential election.

Ice Cube is set to play Fagin, the leader of a gang of thieves in the story. Cube will also produce the film alongside Marc Platt (Wicked) and Jeff Kwatinetz (The Firm).