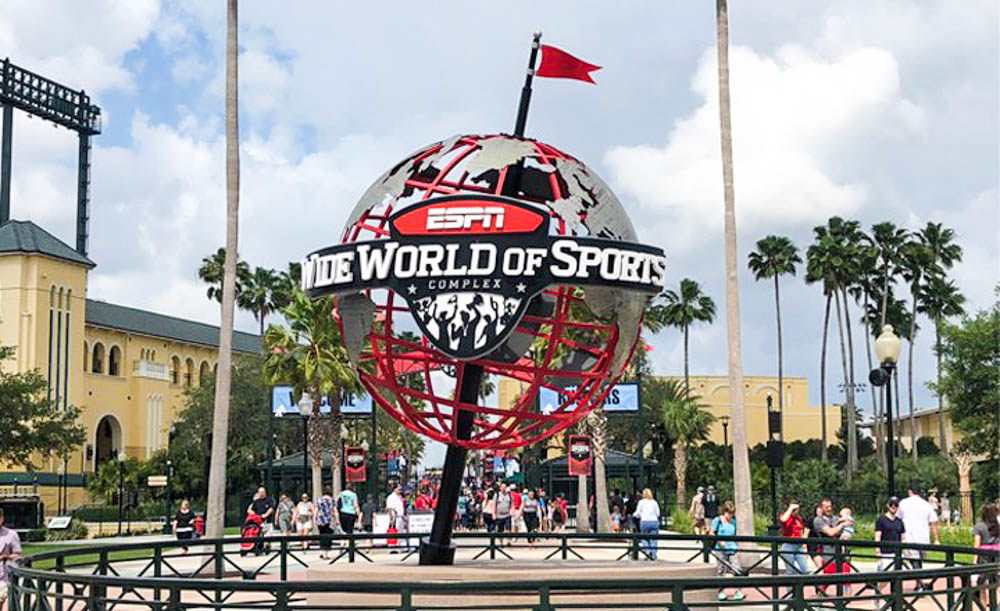 It’s a good day to be a Disney sports fan — not only have details just been released about the upcoming NBA Experience in Disney Springs, but we are also getting some more information on January’s Pro Bowl week at the ESPN Wide World of Sports Complex. As the NFL has finalized its Pro Bowl team rosters, the Walt Disney World sporting venue is taking this opportunity to highlight some of the events that visitors can expect this season.

Here are some of the entertainment offerings that football fans can look forward to during the NFL Pro Bowl Experience, which runs January 21st-27th, 2019:

This is the third year in a row that the ESPN Wide World of Sports Complex will host Pro Bowl Week, and once again the festivities are free for guests.