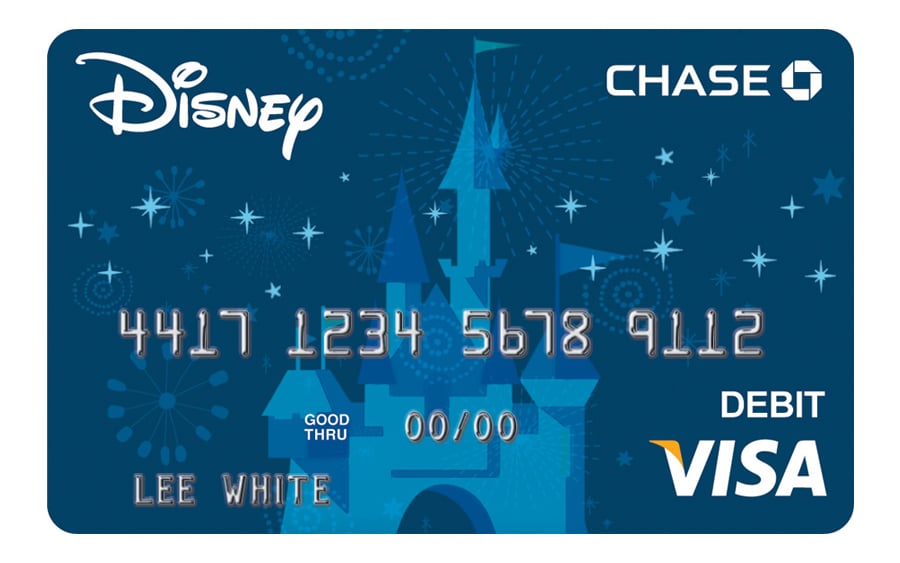 According to Business Wire, Disney and Chase have renewed both the Disney Premier Visa card and Disney Visa debit card in a multi-year agreement. This partnership between Disney and Chase is now nearly 15-years-old. President of Co-Brand Credit Cards at Chase Leslie Gillin said of the renewed deal, “It’s an honor to work with such a distinguished brand known throughout the world for creating happiness.” Disney seemed happy to continue the partnership as well, Senior Vice President for Disney Credit Card Services Priya Girishankar said, “Disney Visa lets Cardmembers access the best of Disney and share those magical experiences with their family and friends.”

The Disney Visa Cards from Chase are tremendously popular among Disney theme parks fans as they allow people to redeem rewards dollars to use at Disneyland, Walt Disney World, Disney Cruise Line, Aulani, and Disney Stores around the country. Furthermore, Disney Visa cardholders have special benefit in the theme parks.