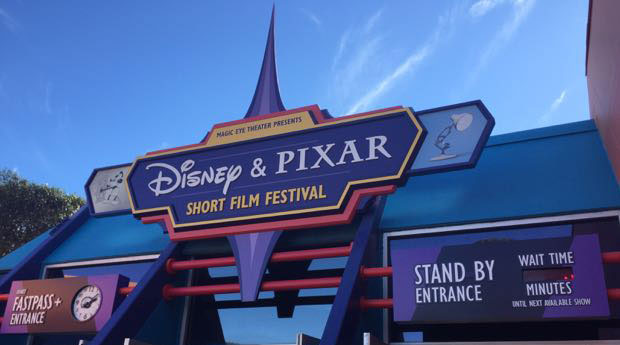 The Disney and Pixar Short Film Festival won’t be returning until June 19th, but when it does it should have some new features. It looks like two new shorts will replace La Luna and For the Birds, with Get a Horse remaining. The Short Film Festival is located in Epcot‘s Future World, and Disney currently has it listed as closed for refurbishments. It is unknown what new films could be shown, but we will update you as more details come out.

*Update (6/17/17): It appears the two new films will be titled Feast and Piper. Feast “follows the culinary adventures of a Boston Terrier named Winston”, and Piper centers on “a hungry baby sandpiper learning to overcome her fear of the ocean.” (source: Orlando Theme Park News)