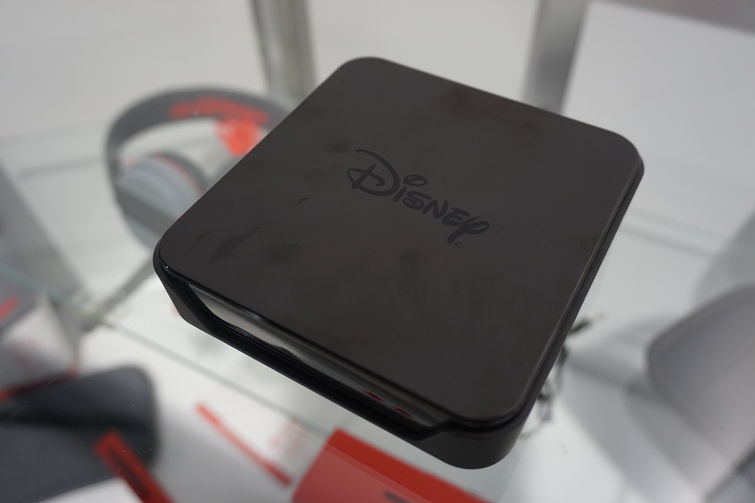 With so many devices and ways to stream video, live TV, and games, it’s hard to imagine that we’d need yet another device for doing this. It appears that Disney along with Snakebyte may have figured out just how to make yet another media player innovative and relevant by narrowing down their target audience to children.

The Disney Kids TV streaming box introduced at last week’s Consumer Electronics Show in Las Vegas is an officially licensed Disney player that puts kid-friendly content front and center. Most of the streaming boxes that exist now, even when parental controls are activated, were not created with their young users in mind. This new streaming box will allow kids to stream content from a variety of channels, play pre-recorded media, listen to music, play games and connect external storage sources all while keeping the content appropriate for the age group. It’s being reported that the device will come preloaded with movies, TV shows and games from Disney.

The Disney Kids TV streaming box from Snakebyte is currently in its prototype stages with no set release date as of now; although it’s said to be sometime in 2017. The box will retail for $99.