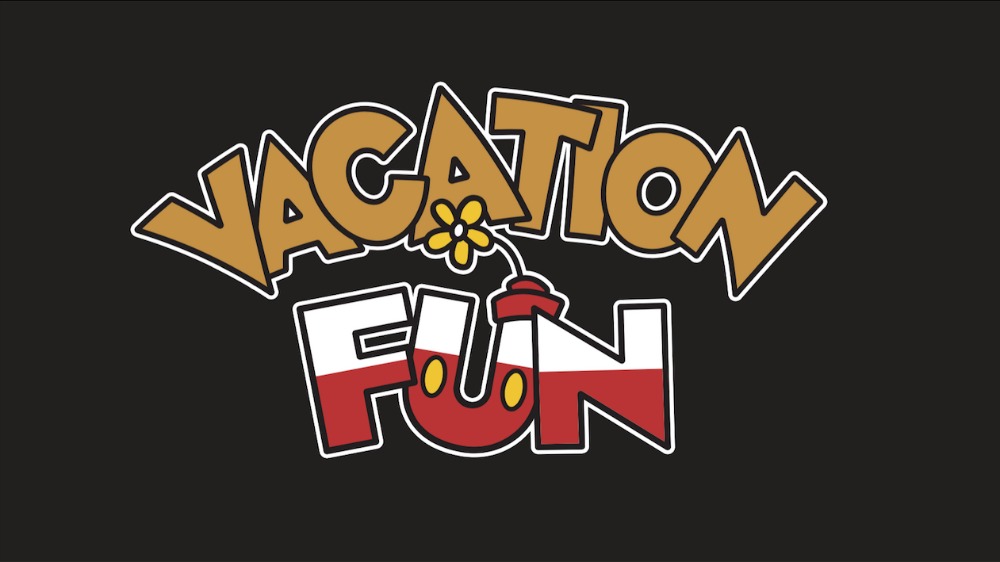 Walt Disney World has announced that the Mickey Shorts Theater coming to Disney’s Hollywood Studios will open on March 4, 2020, and will show an original animated short entitled Vacation Fun.

This theater previously showed Star Wars: Path of the Jedi and will boast a completely reimagined look when it reopens.

When the show lets out, guests will have the opportunity to step into life-sized versions of more animated Mickey shorts with various photo ops. Existing shorts from the Mickey Mouse television series that are being used in the post-show photo experience are Yodelburg, Potatoland, Entombed, and Panda-monium.