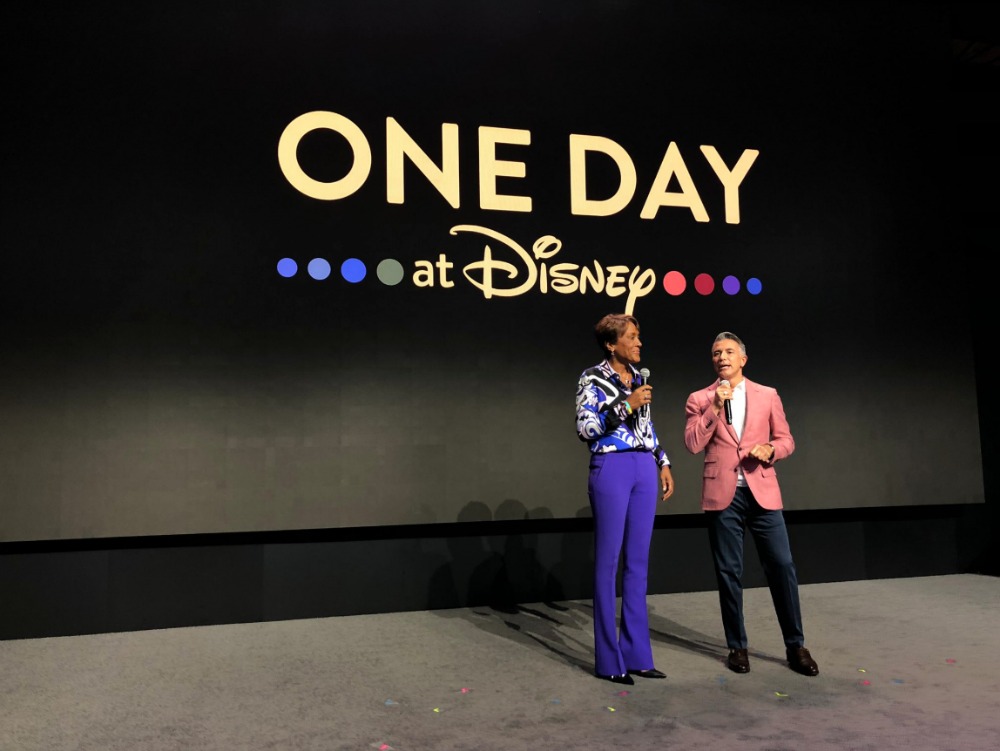 There has been quite a bit of buzz online about a secret Disney project that would be announced and in tonight’s media preview of the D23 Expo, Disney has shared a few details. 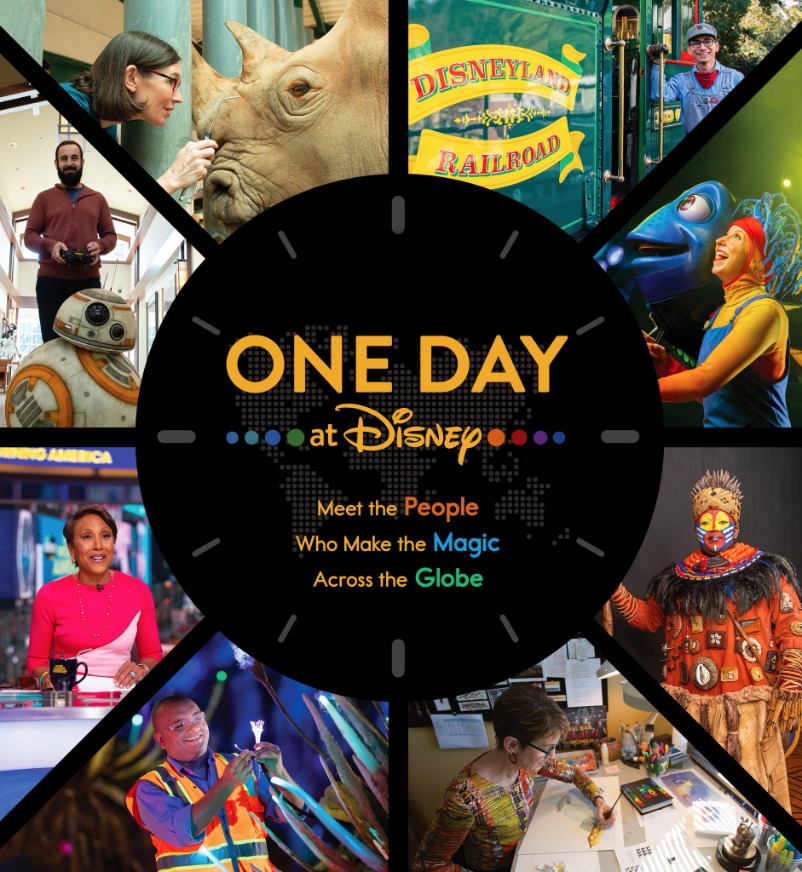 The project is entitled, ‘One Day at Disney’ and it will feature an inside look at Cast Members around the world, a documentary if you will. The 52-episode short-form series will air on Disney+ when the streaming service starts on December 3, 2019, and it will also be available in a colorful 224-page hardcover coffee table book which is available for preorder now.

The feature-length documentary will not only highlight GMA’s Robin Roberts but will also feature the likes of:

Take a peek at the trailer below: