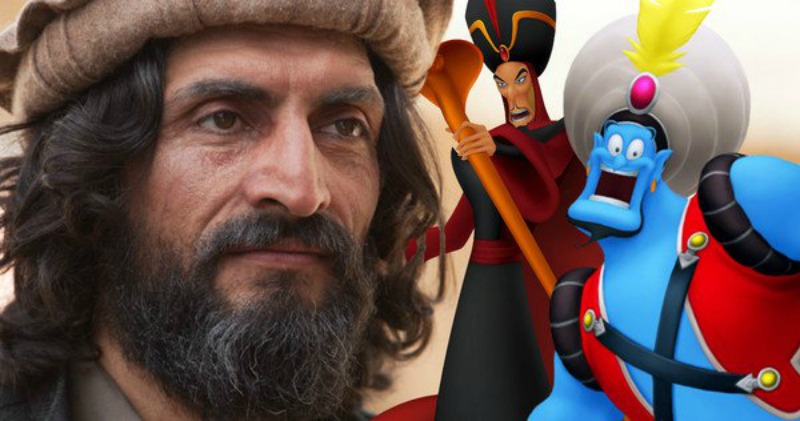 Numan Acar has just been cast in the live-action remake of Disney’s Aladdin. Acar will be joining Will Smith as Genie along with Mena Massoud and Naomi Scott who will play the roles of Aladdin and Princess Jasmine, respectively.

The live-action adaptation is based on the 1992 animated classic by following the story of Aladdin, who finds a magic lamp with a larger-than-life genie living inside who grants him three wishes. Acar will play Hakim, the head of the guards and the right-hand man of the villainous Jafar.

Disney appears to be choosing relatively unknown actors with the exception of Will Smith for this film, unlike the several big names that have already been associated with Jon Favreau’s upcoming Lion King remake.

The live-action Aladdin remake is still in the early stages of development at this point, but we’ll keep you posted with any new information we hear.