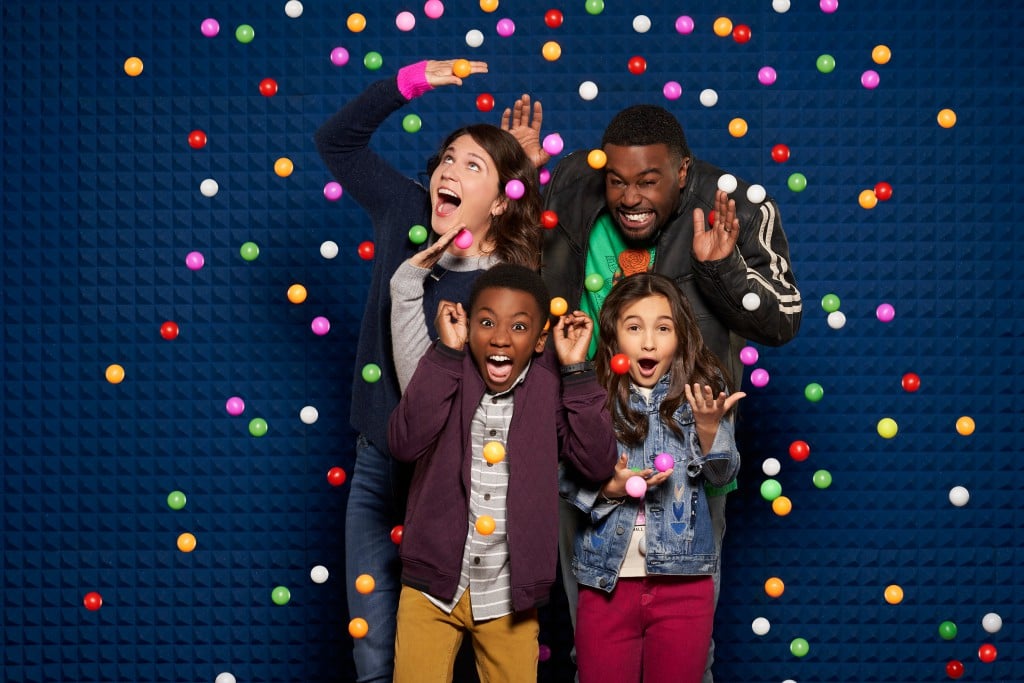 Guests at August’s D23 Expo in Anaheim will have chance to meet some of their favorite Disney Channel and Disney Junior stars, hear more about their favorite shows, and pick up some limited-edition merchandise.

The schedule at the Walt Disney Television booth changes each day, so you’ll want to visit often. 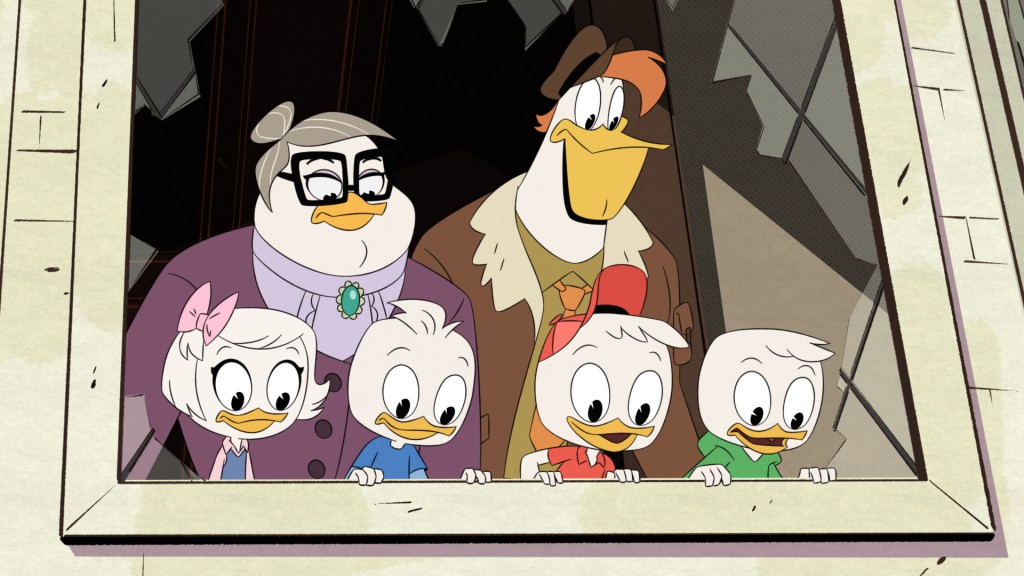 Here’s when you can meet your favorites: 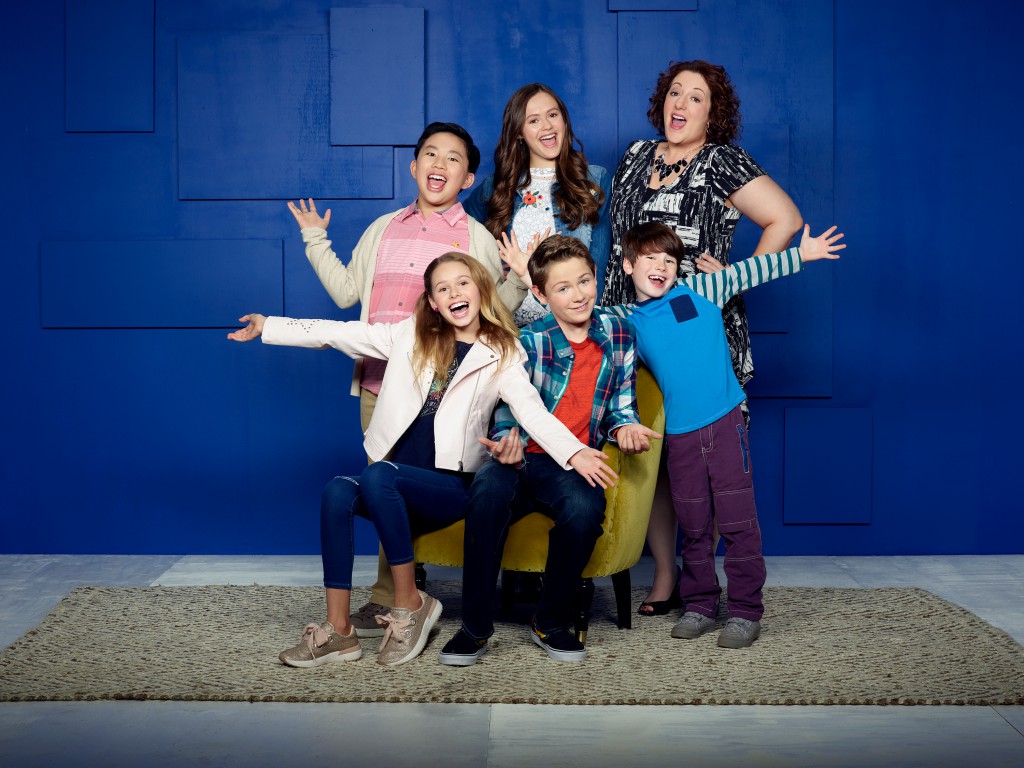 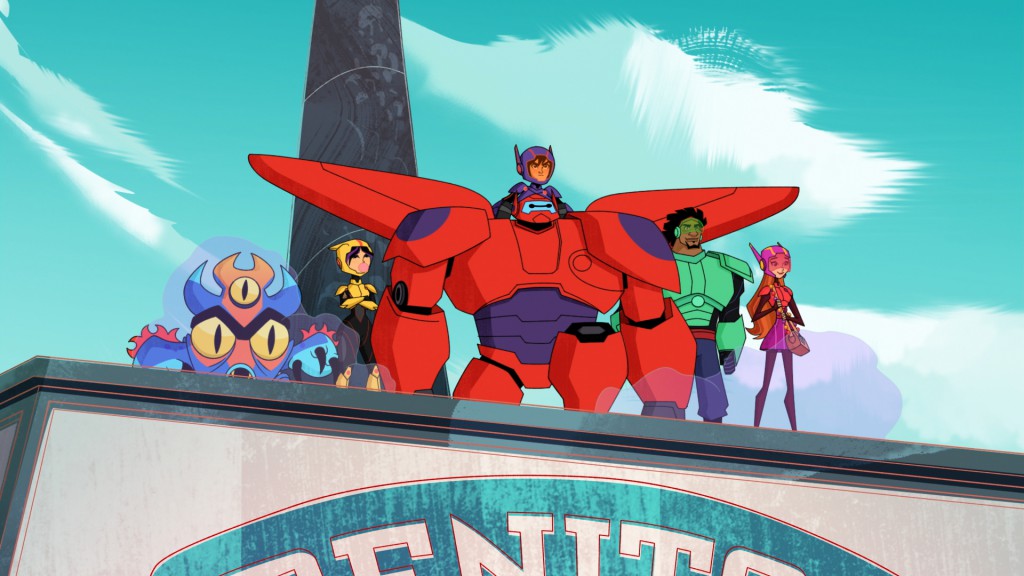 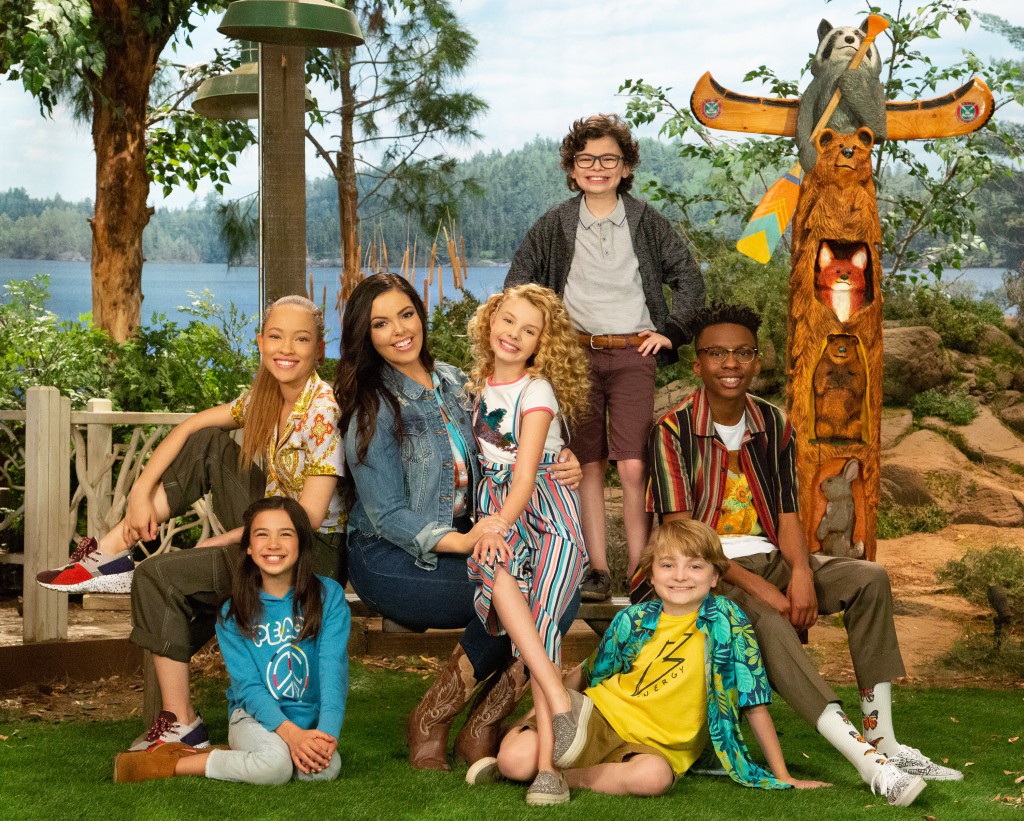 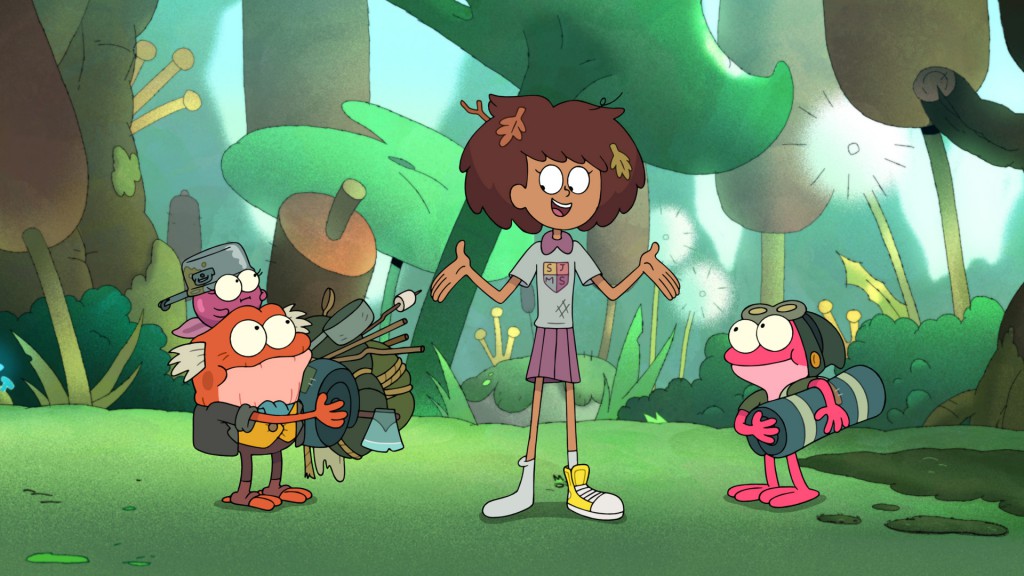 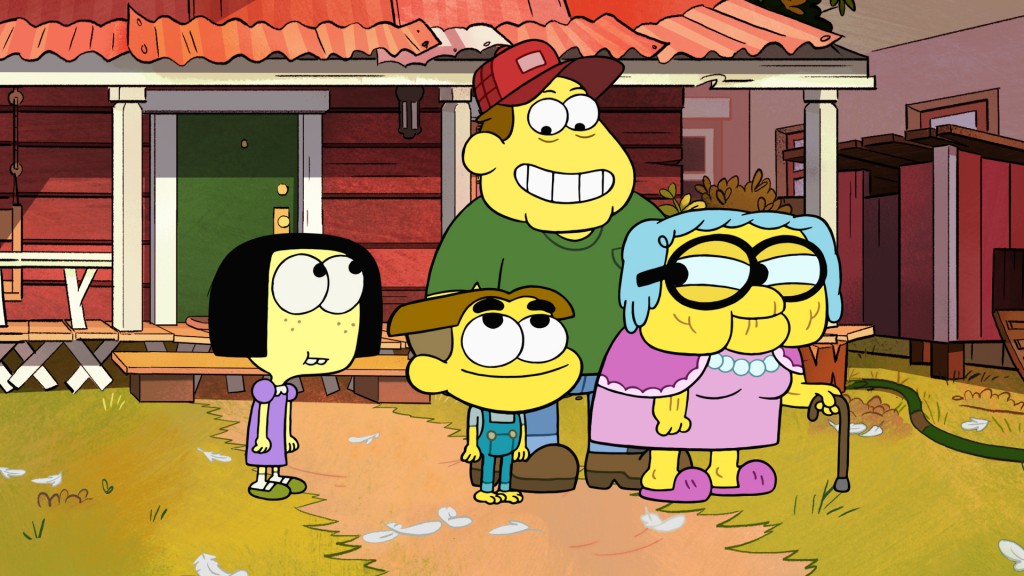 Along with other Disney Channel merchandise, fans of classics like High School Musical, Hannah Montana, and Camp Rock will be able to pick up a special collection of t-shirts at the Walt Disney Television booth that will only be available at the D23 Expo.

The D23 Expo takes place at the Anaheim Convention Center on August 23rd through the 25th.