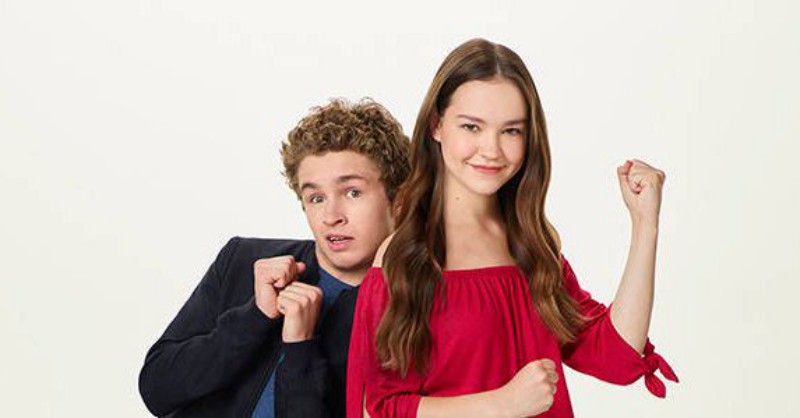 Today, the Disney Channel announced the stars of their upcoming live-action movie based on the animated series Kim Possible, which ran on the channel from 2002 to 2007. 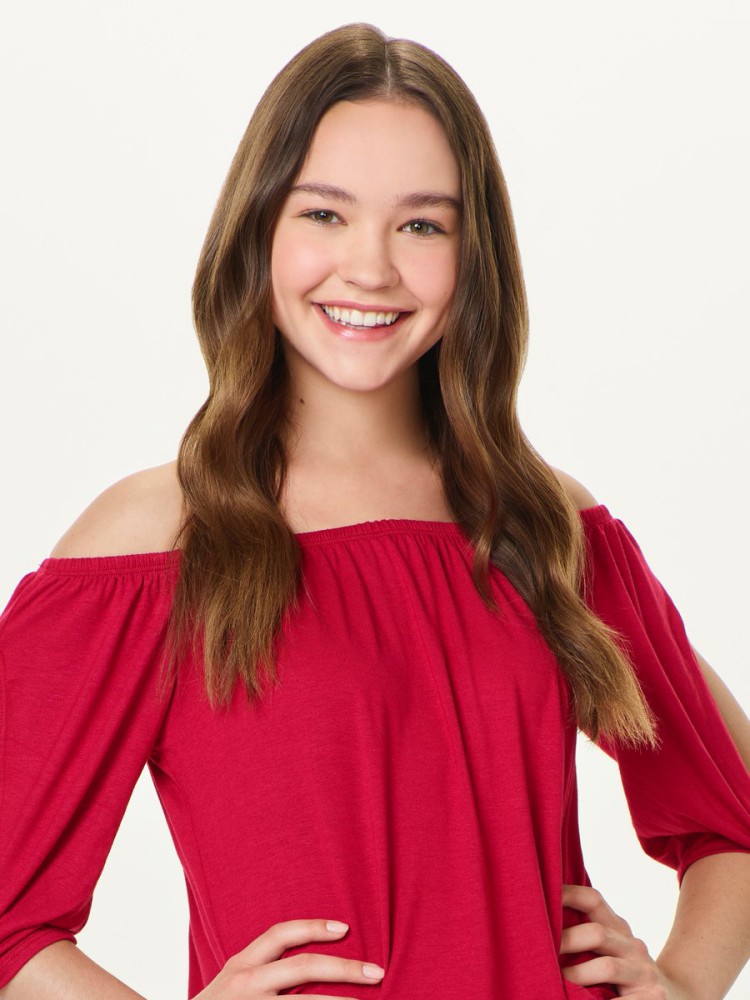 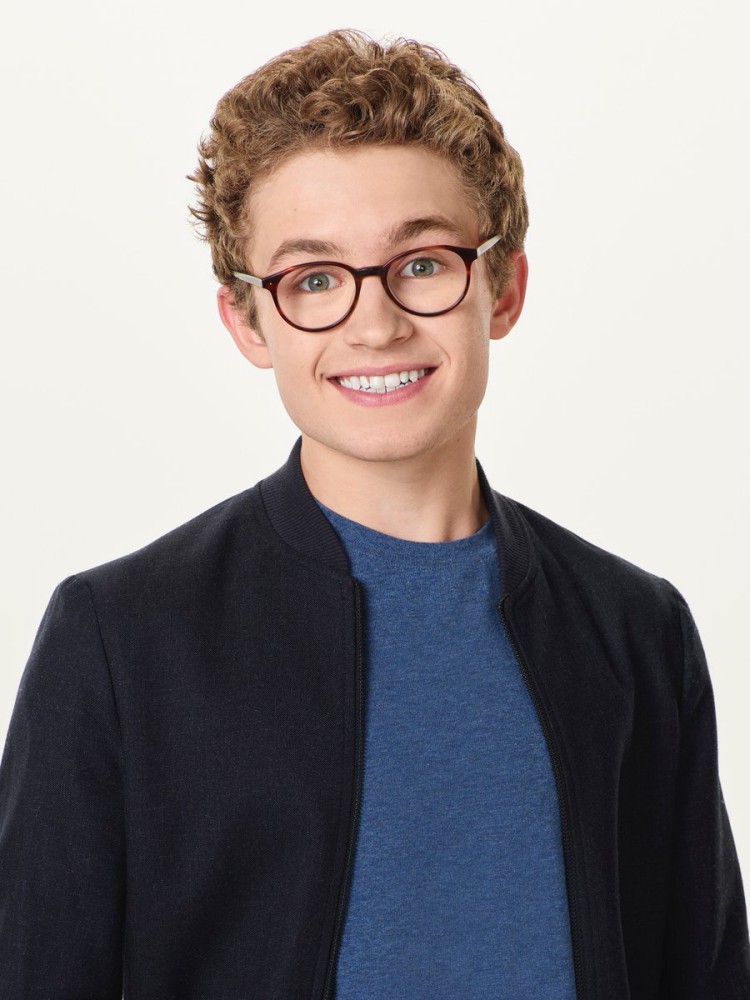 The movie, about a normal high school girl who also happens to be a crime fighter, will be written by Josh Cagan, along with Kim Possible creators Mark McCorkle and Bob Schooley

Filming is set to start this summer for a 2019 premiere. In conjunction with the announcement, the Disney Channel released a fun video of original voice actors Christy Carlson Romano and Will Friedle “auditioning” for the their old roles.