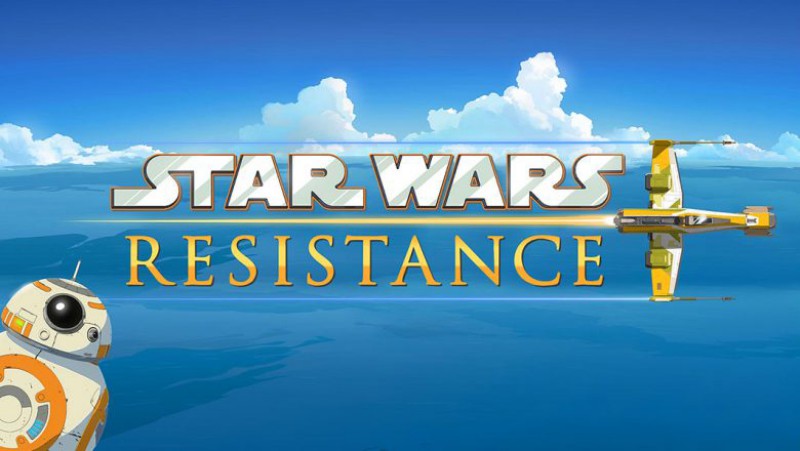 The Disney Channel has released the first trailer for Star Wars Resistance, the new animated series that is set to debut in October. The series centers on Kazuda Xiono, a Resistance pilot who has been given a secret mission to spy on the First Order, along with fan favorite BB-8. Other well know characters will make appearances, including Poe Dameron and Captain Phasma.

The new show premieres on October 7th at 10pm ET/PT on the Disney Channel.

Source: Disney
ShareTweetSubscribe
Save Up to 25% on Rooms at Select Disney Resort Hotels This Summer!