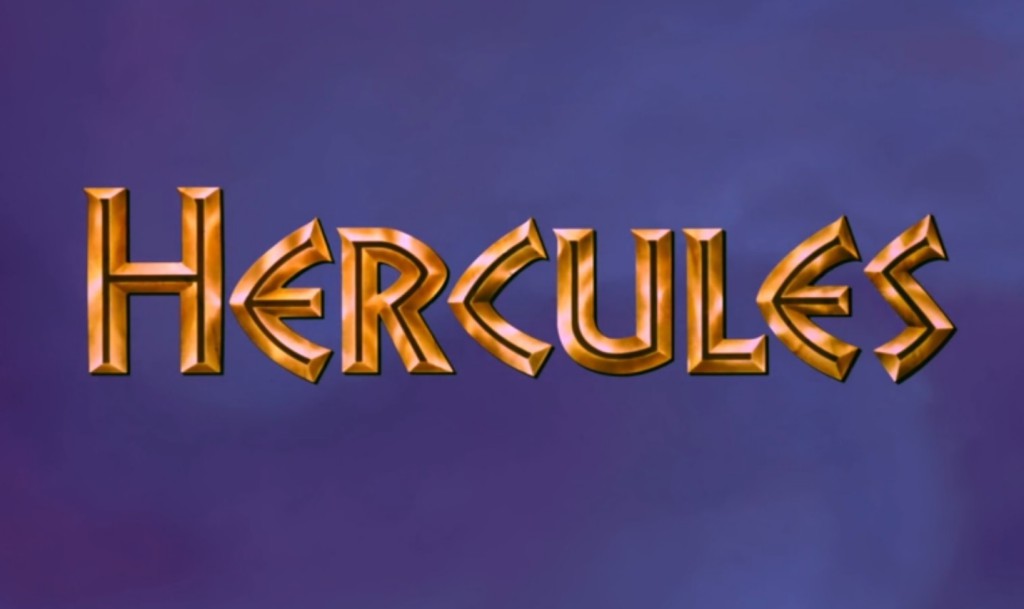 The Hollywood Reporter has confirmed that Disney, under their AGBO production company, is working on a live-action remake of the 1997 animated film Hercules.

Joe and Anthony Russo, who head up AGBO, will produce the film. The Russo brothers directed the last two Avengers films, Avengers: Infinity War and Avengers: Endgame. According to sources, the Russos will produce but not direct.

Dave Callaham, who wrote the upcoming Marvel’s Shang-Chi and the Legend of the Ten Rings as well as The Expendables films, will write the script.

It’s too early to tell if the live-action Hercules will take the non-musical action film route of the upcoming Mulan, or hold on to its musical score like Beauty and the Beast and Aladdin did.