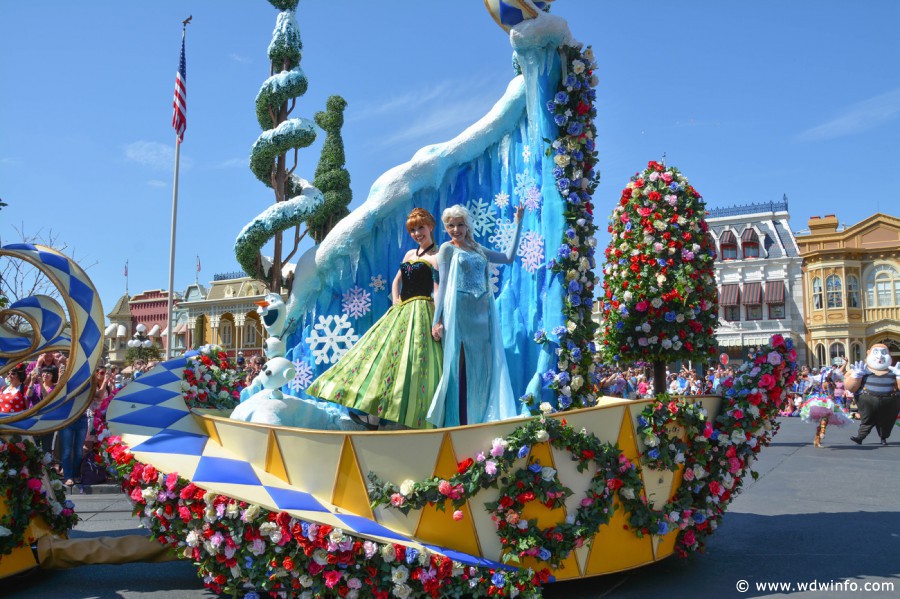 Nick Sarelli has decided not to back down from a legal battle with Disney over his company’s use of some beloved franchise characters. Sarelli, who owns Characters for Hire, LLC, is under fire from the media giant due to the use of characters like Darth Vader, Iron Man, and Frozen’s Elsa at parties and events.

Defendants Nick Sarelli and Characters for Hire, LLC ( CFH ) operate a live costumed entertainment business that provides unlicensed and poor quality appearances of and performances by Plaintiffs’ iconic characters for themed events, such as children’s parties. CFH’s knock-off business is built upon the infringement of Plaintiffs’ highly valuable intellectual property rights. CFH copies, displays, and mimics the trademark and copyright-protected images, names, likenesses, and personas of Plaintiffs’ characters, as well as Plaintiffs’ films, musical and other creative works, to advertise and provide unauthorized versions of these characters to the fans of Plaintiffs’ works

Disney is making claims of trademark violation regarding Characters for Hire’s advertising and promotion, such as Frozen-themed party packages, as well as the franchise character performers themselves, who “who mimic their personas, attributes, and famous
story lines”. Disney believes this leaves the origin or sponsorship of these events unclear to the audience of the unlicensed performances.

Disney also cites Sarelli’s versions of their characters as “low-quality knock-offs” and his company’s products as “shoddy services that are inimical to Plaintiffs’ reputation for high quality goods and services, and impeccable customer care.”

There are also accusations of copyright infringement, as Disney claims Characters for Hire “reproduces and publicly displays unauthorized images and performances of Plaintiffs’ copyrighted characters and musical works, including numerous promotional videos and images on the internet.”

Sarelli’s representation, the Feldman Law Group, are disputing both the trademark and copyright allegations.

Their summary of judgement first attempts to combat the copyright claims, stating, “CFH’s advertising and promotional materials do not copy, reproduce, distribute or display any of the two-dimensional artwork that is the subject of those copyright registrations.”

It goes on to dispute the assertion that Disney possesses full ownership of all of the characters in question:

Numerous “characters” to which Plaintiffs’ claim rights in this action, namely Rapunzel, Sleeping Beauty, Cinderella, Aladdin, Beauty (of Beauty and the Beast), Snow White, the Little Mermaid, Thor, Loki, and Princess Aurora, originally appeared in fairy tales, folk tales and other works hundreds, and in some instances thousands of years ago.

As for the trademark issues, the Feldman group takes the stance that Characters for Hire has a legitimate justification for using descriptive terms as “…such descriptive uses are non-actionable given that there is no confusion as to the source of CFH’s
services, or as to Plaintiffs’ endorsement, sponsorship or licensing of those services.”

It then cites a previous trademark violation case involving the Times Square street performer known as the “Naked Cowboy” and CBS:

CBS, the producer of the popular soap opera, “The Bold and the Beautiful” included in one of its episodes a scene in which one of its characters played guitar in a “Naked Cowboy” costume very similar in appearance to plaintiff’s fictional persona of the “Naked Cowboy.” While the words “Naked Cowboy” were not actually used in the scene itself, the producers of the show then posted a YouTube clip of the episode, entitled, and advertised as, “The Bold and the Beautiful – Naked Cowboy”, and sold advertising in connection with the performance and display of the clip. Id . at 513-514. Notwithstanding, the commercial nature of that use, the District Court found it to be a non- actionable, descriptive use of the term “Naked Cowboy”

In Sarelli’s argument, he would be in the position of CBS, while Disney’s intellectual property would be the “Naked Cowboy”.

Disney is being represented by the firm of Arnold & Porter Kaye Scholer.