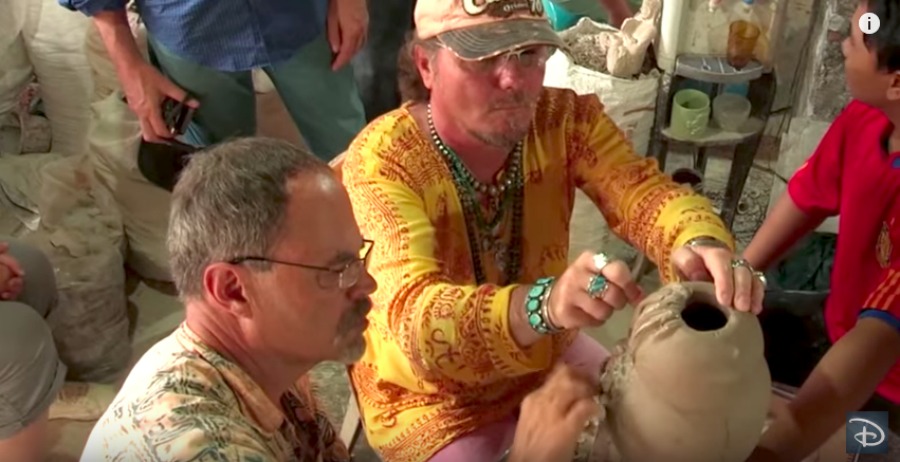 Today, the Disney Parks Blog has shared another sneak peek into some of the research work that took place while Pandora – The World of Avatar was being designed.

In the video below, watch as some of the Imagineers that were part of the design team discuss their trips to Jakarta and Bali where they studied carving and weaving methods from some of the Artisans there. Those methods served as inspiration for not only some of the artwork that will be found in the land, but have also been incorporated into the landscaping such as the floating mountains, thick forests, rivers, waterfalls, and streams guest will see when they visit.