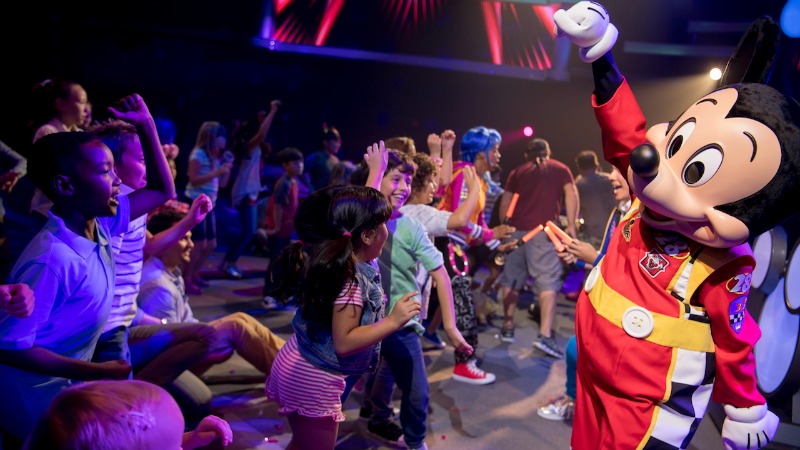 Coming to Disney’s Hollywood Studios this fall is an all-new Disney Junior show.

The “Disney Junior Dance Party!” is a high-energy, live show that is inspired by some of the most popular Disney Junior shows on TV, including Mickey and the Roadster Racers, Doc McStuffins, The Lion Guard and the newest hit series Vampirina.

The new “Disney Junior Dance Party!” will be hosted by Finn Fiesta and a DJ – named Deejay, of course – who will involve guests in all the fun, including live appearances from many favorite characters, fun music from Disney Junior, and much more.

The new show will take place in the Animation Courtyard Theatre, the same venue as the current “Disney Junior – Live on Stage!”