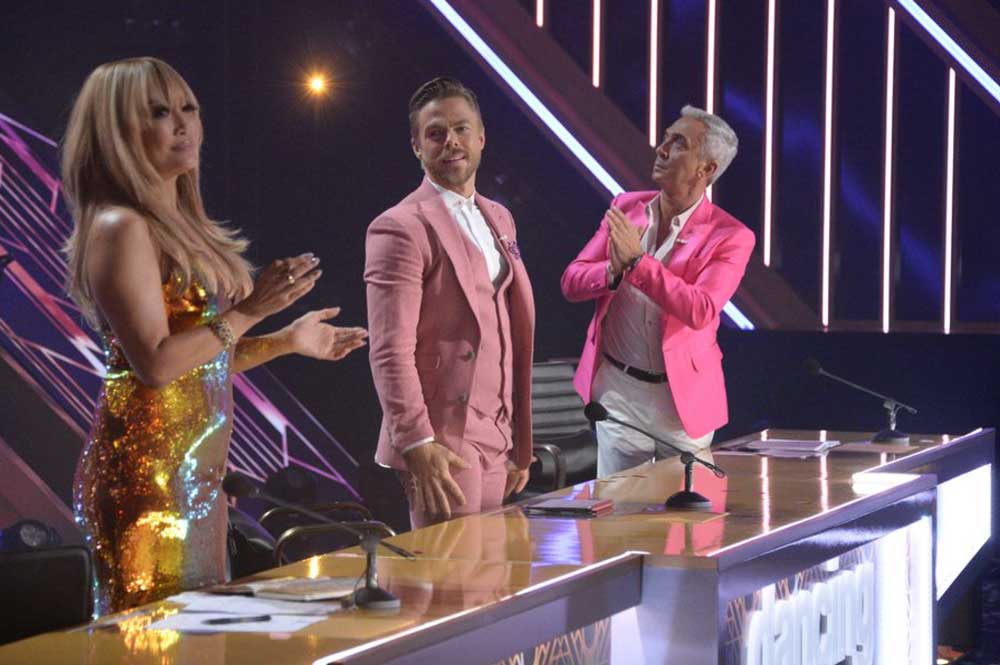 Tonight on Dancing with the Stars, 14 celebrity and pro-dancer couples compete for the third week as the magic of Disney returns to the ballroom live from 8:00-10:00 p.m. Eastern on ABC. The show will begin with host Tyra Banks and celebrities taking viewers into some of their favorite classic Disney films.

Vying for America’s vote, each couple will dance to a variety of beloved Disney songs including Part of Your World, Almost There, King of New York, and Reflection, among others. In a first for Disney Night, one couple will be eliminated at the end of the show.

The couples (with their dance choices and songs) are as follows:

In case you missed the live show on Monday night, episodes can be viewed the next day on demand and on Hulu.