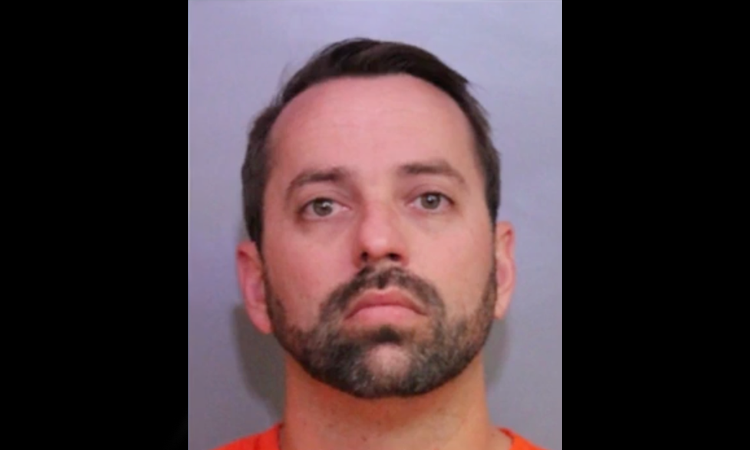 According to WESH, a Walt Disney World manager named Brett Kinney has been “arrested on suspicion of possessing child pornography.” Last week Kinney was detained in his Lake Alfred home.

Kinney apparently confessed to the police that he had been watching child pornography for 22 years. After he was arrested, he told the deputy that he “couldn’t stop himself and needed help.”

It is unclear what managerial position Kinney had at Walt Disney World. If more details are released we will report on them immediately.