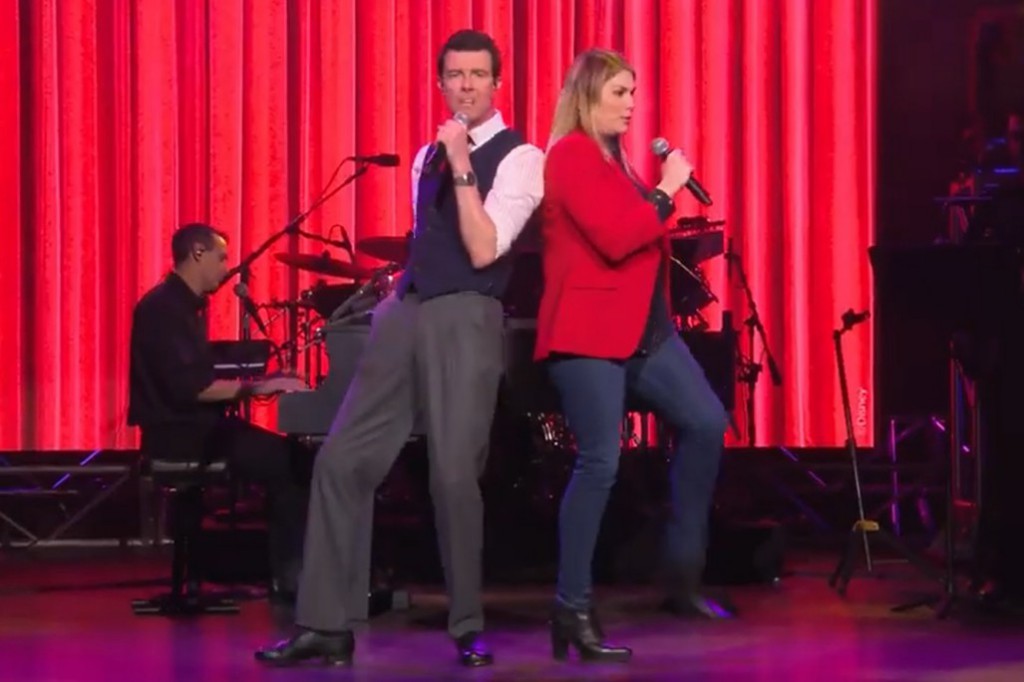 ShareTweetSubscribe
The Disney Parks Blog has announced that their next DisneyParksLIVE stream will be the January 25th performance of the Disney on Broadway Concert Series, part of the 2020 Epcot International Festival of the Arts. The concert, which celebrates 25 years of Disney on Broadway, will feature Alton Fitzgerald White (The Lion King), Kissy Simmons (The Lion King), Gavin Lee (Mary Poppins) and Heidi Blickenstaff (The Little Mermaid).

Head to the Disney Parks Blog starting at 7:55pm (eastern) on Saturday to watch the show or just scroll down and watch below! The Disney on Broadway Concert Series continues through February 24th, with performances from Kara Lindsay (Newsies), Adam Jacobs (Aladdin), Ashley Brown (Mary Poppins), Josh Strickland (Tarzan), and more.