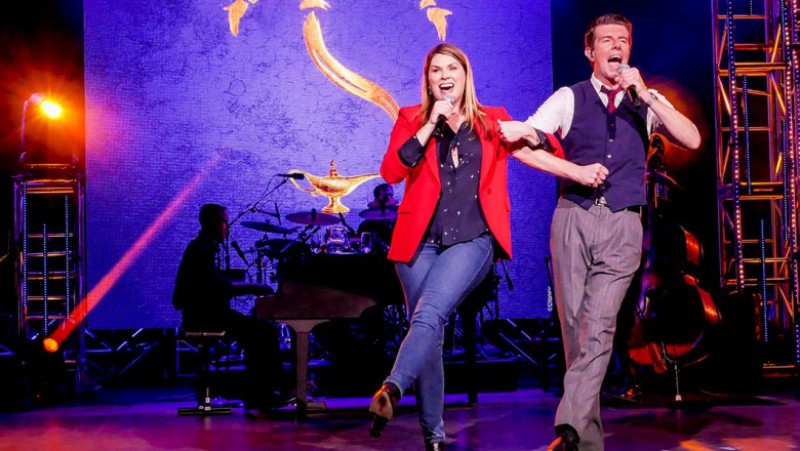 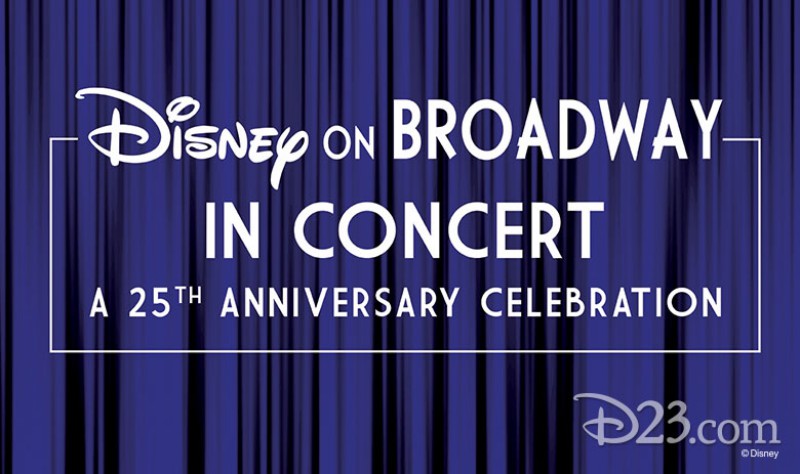 The 75-minute concert is being hosted by Gavin Lee (Mary Poppins, Beauty and the Beast) and will feature several Broadway veterans, including: 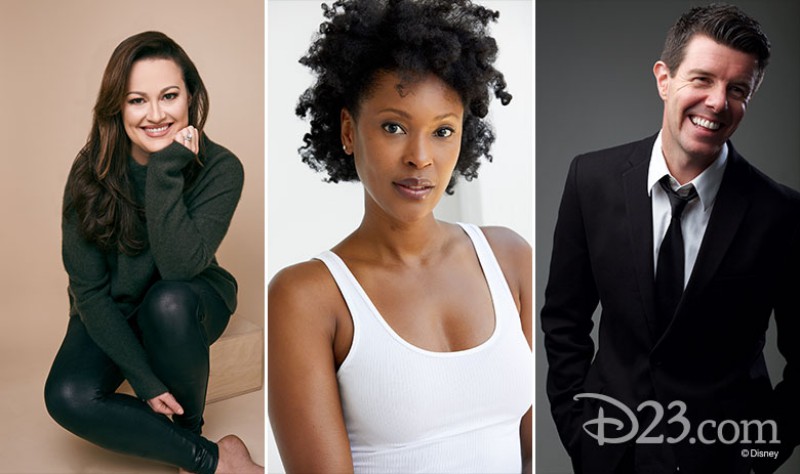 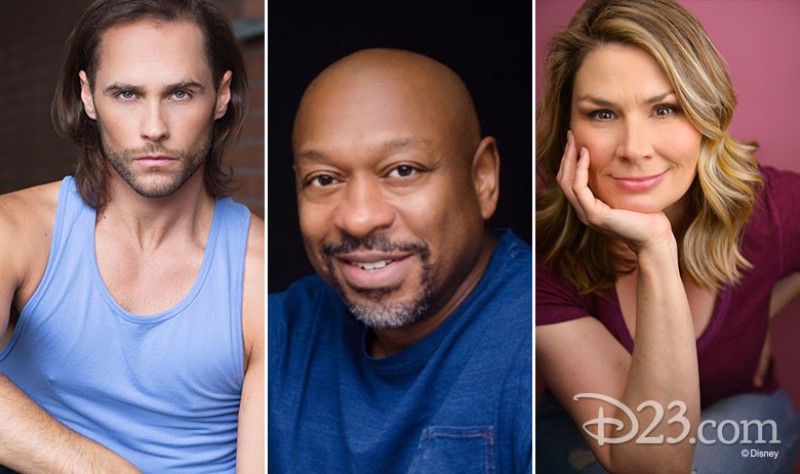 The talented cast, accompanied by a six-piece band, will perform songs from Beauty and the Beast, The Lion King, Aida, Tarzan, Mary Poppins, The Little Mermaid, Newsies, Aladdin, Freaky Friday, and Frozen. In addition to the concert, fans will be able to experience Disney on Broadway on the D23 Expo Floor with a new virtual reality experience. The VR theatre will put you in the middle of production numbers from Aladdin, Frozen, and The Lion King. The D23 Expo is being held at the Anaheim Convention Center on August 23rd through the 25th. Source: D23: The Official Disney Fan Club
ShareTweetSubscribe