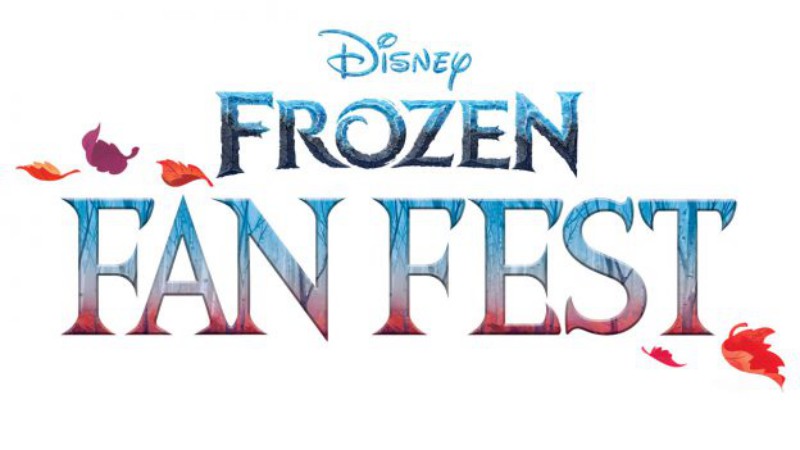 To celebrate the release of new Frozen 2 merchandise, Disney Parks on both coasts will be holding a Frozen Fan Fest this weekend.

Look for new products in stores at Walt Disney World and the Disneyland Resort, plus on shopDisney.com, beginning Friday, October 4th. The new line will include apparel, accessories, footwear, toys, costumes, bedding, home decor, electronics, a digital game, and books.

More images from the new line will be released soon, but here’s a peek at t-shirts that will have girls setting out on a journey with Anna and Elsa. 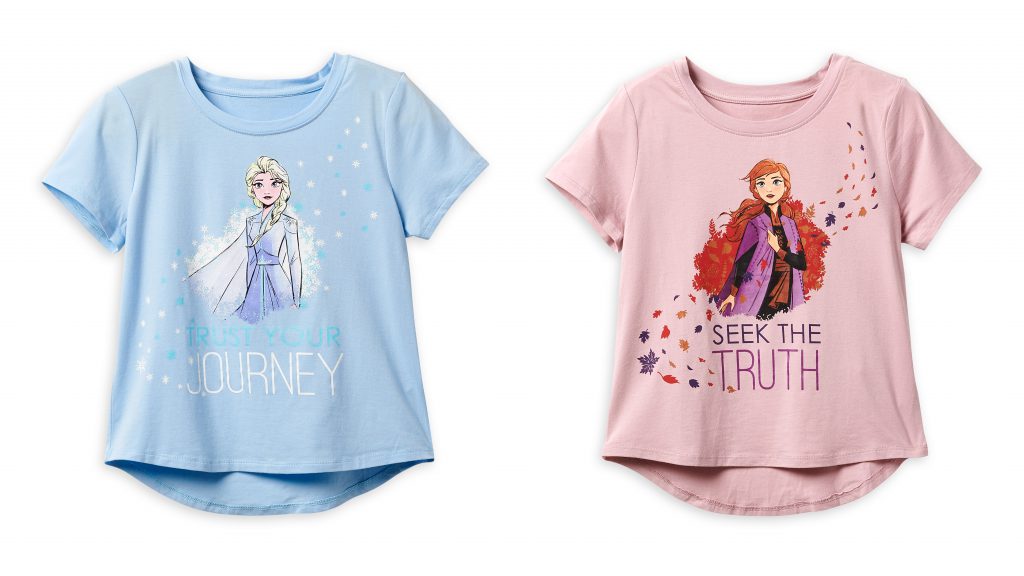 Beginning October 10th, these new Pandora charms will be available at select locations, including Uptown Jewelers in Magic Kingdom, Legends of Hollywood in Disney’s Hollywood Studios, Ever After Jewelry Co. & Accessories in Disney Springs, Disney Dress Shop in Downtown Disney, and Pandora Jewelry in Downtown Disney. 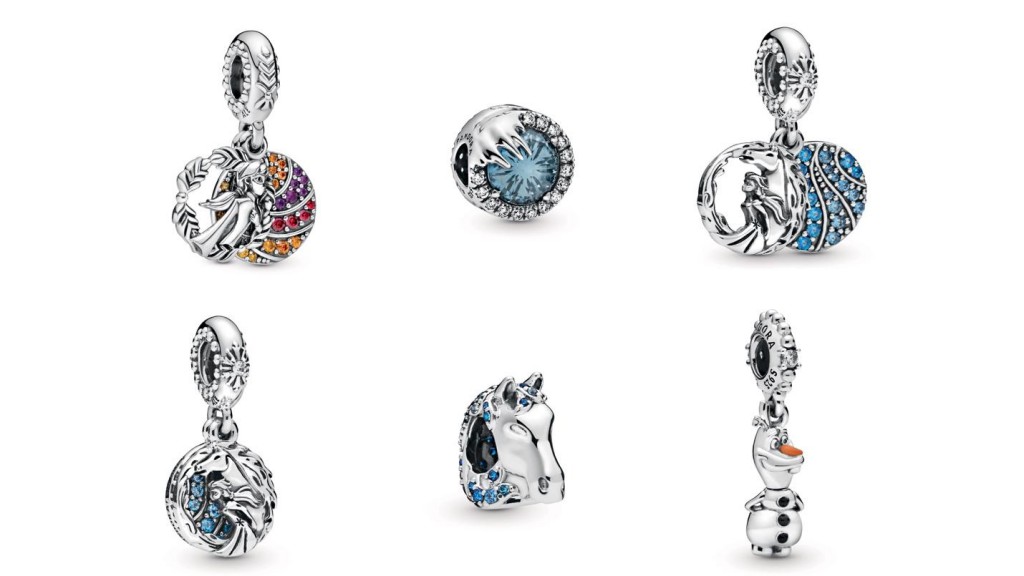 Look for the largest selection of merchandise at World of Disney in Disney Springs and Downtown Disney beginning October 4th.

In Downtown Disney, take advantage of special Frozen 2 photo opportunities all weekend long, while Disney Springs guests will have a chance to grab Frozen 2-themed food and beverages.