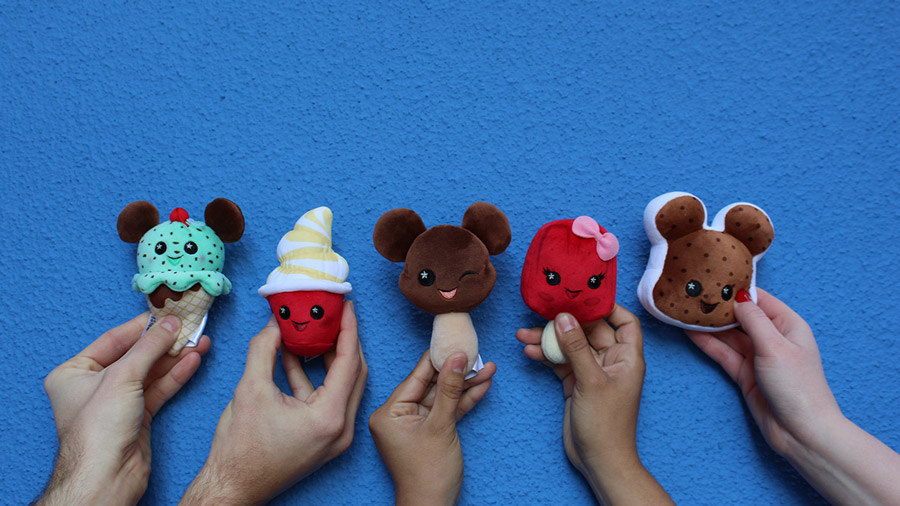 Launching April 10 at Disneyland Resort and Walt Disney World Resort are what could be the next must-have Disney Parks collectible – Wishables. Wishables are small plush toys that are inspired by iconic Disney characters, films, attractions, and snacks too. 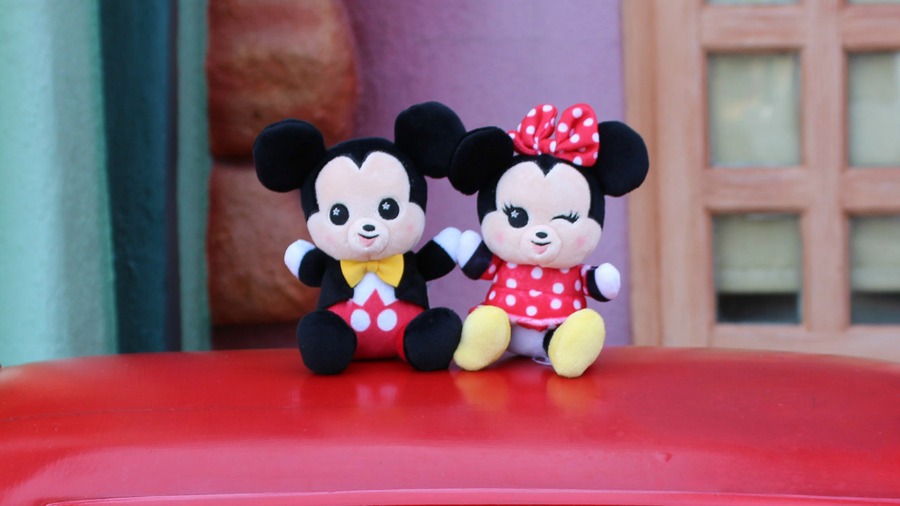 The Wishables line will include Mickey Mouse, Minnie Mouse and friends, along with characters that were inspired by attractions such as Finding Nemo Submarine Voyage and Pirates of the Caribbean. Even favorite Mickey-shaped treats are a part of the collection. 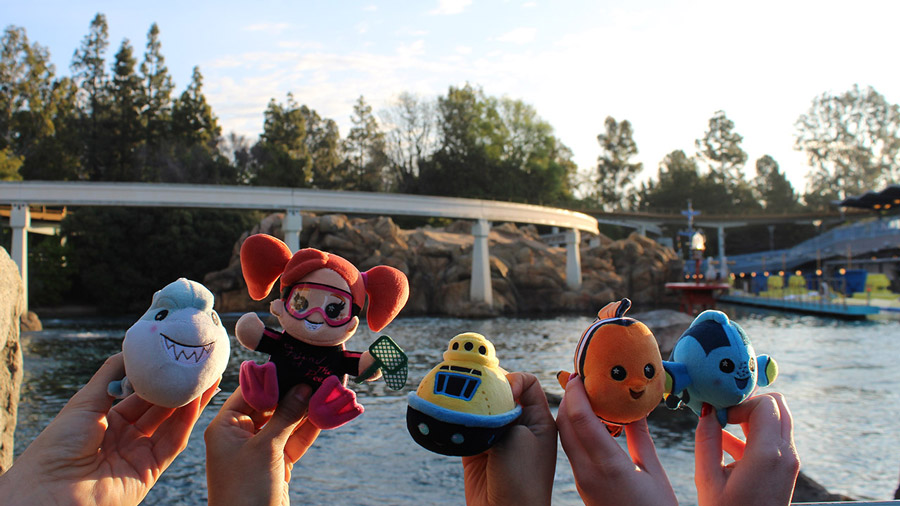 Each Wednesday, a new set will be launched with the first set coming this week to select theme park merchandise locations including World of Disney at the Downtown Disney District at Disneyland and Disney Springs at Walt Disney World. 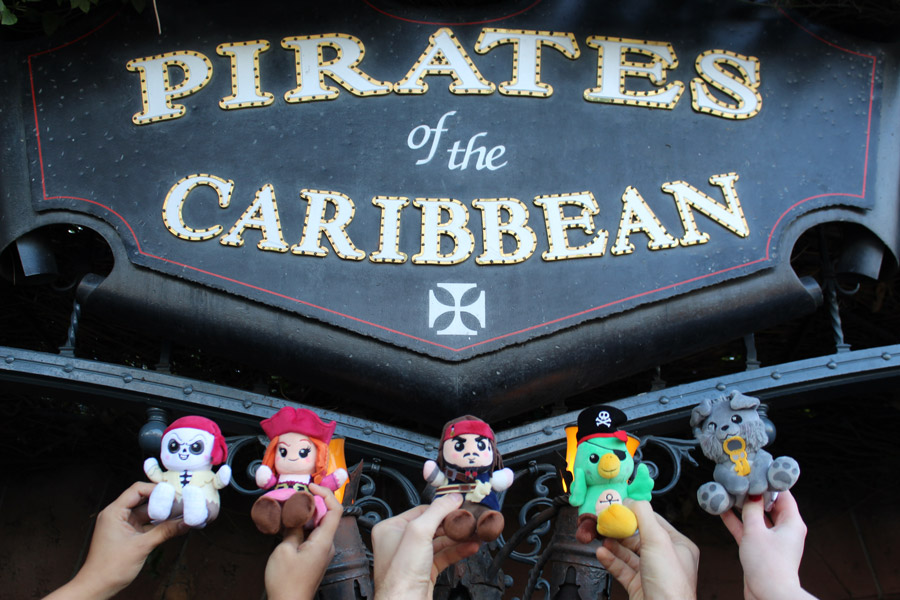 Events will be taking place on April 10 at both U.S. Disney theme parks – World of Disney in the Downtown Disney District from 9 a.m. – 12 p.m. and at Walt Disney World from 10 a.m. – 12 p.m. at the Once Upon a Toy in Disney Springs. On hand at the Disney Springs event will be Disney artist Maria Stuckey from Theme Park Product Design.