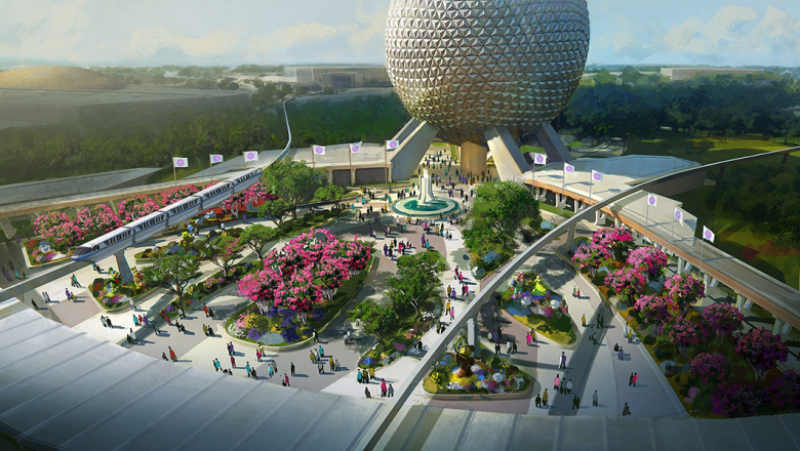 Disney Parks has shared more details about this year’s presence at the D23 Expo, including even more panels, artist signings, shopping, and an exciting pavilion focusing on what’s heading into the theme parks.

The previously announced Disney Parks presentation hosted by Bob Chapek will take place on Sunday, August 25th at 10:30am. Chapek will share details on attractions and experiences that are being planned on both coasts.

In advance of that presentation, guests can visit the show floor for the Disney Parks “Imagining Tomorrow, Today” pavilion, where they’ll get a close-up look at details of the historic transformation coming to Epcot and the immersive Marvel areas being built in Hong Kong, Paris, and the Disneyland Resort. 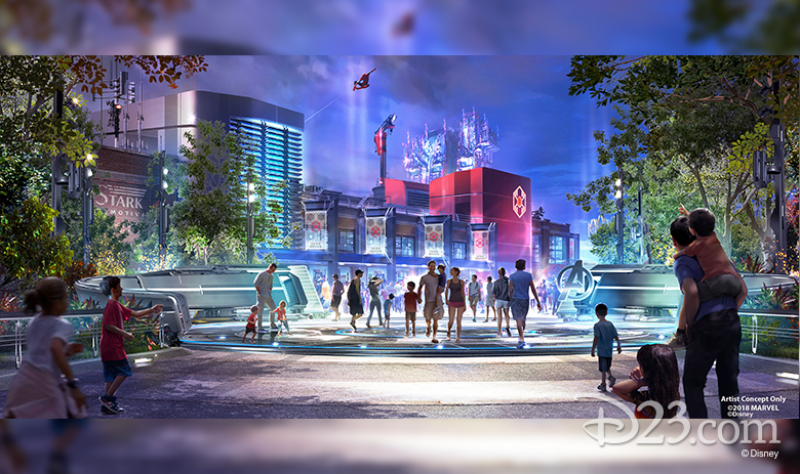 Disney Parks has several artists signing their merchandise at Talent Central throughout the Expo, including:

In addition to the main presentation happening at Hall D23, Disney Parks has scheduled several other informative panels: 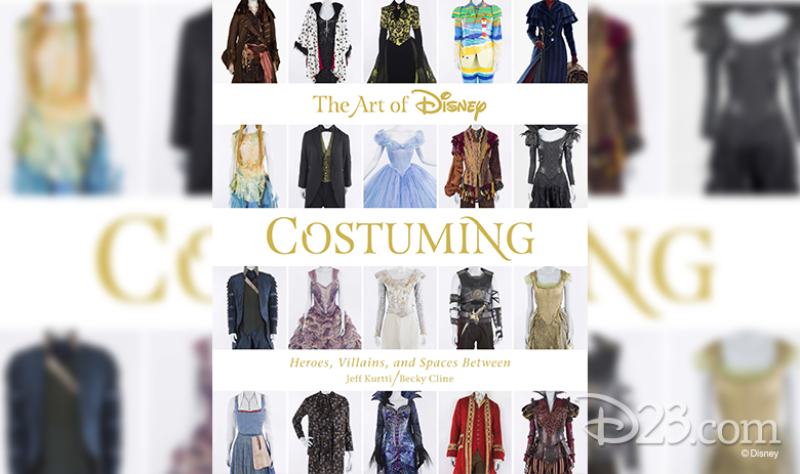 The D23 Expo takes place at the Anaheim Convention Center on August 23rd, 24th, and 25th.