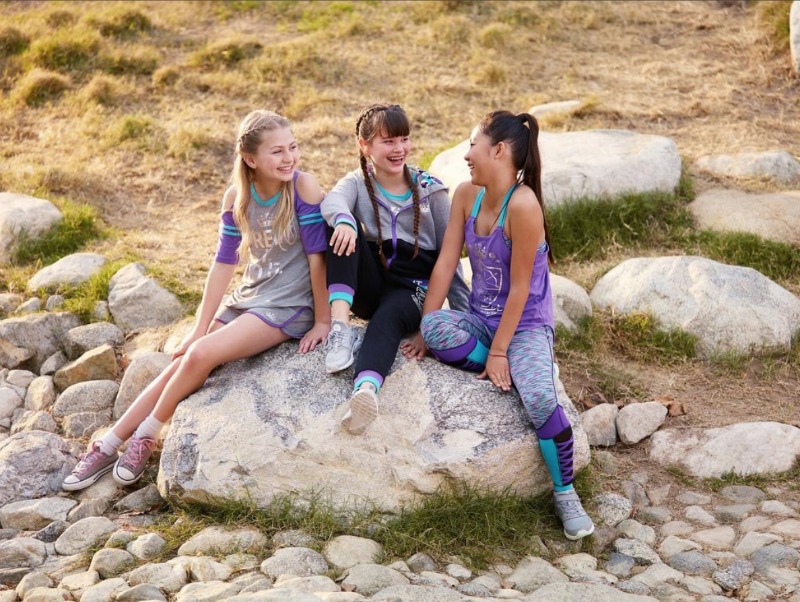 Her Universe, a lifestyle brand that creates Disney-inspired clothing and merchandise, has just announced that they will be expanding their collection in a new partnership with Disney. The goal is to bring Disney, Star Wars, and Marvel merchandise to a larger group of consumers. The new line will include an “athleisure” line for kids and tweens called “Our Universe.”

In a statement, Disney said the deal between Disney Consumer Products and Interactive Media and Her Universe will extend beyond the lines currently licensed which include Disney, Marvel, and Star Wars apparel, accessories, and home goods.

In the new “Our Universe” line, consumers can look forward to seeing activewear, swimwear, footwear, and accessories. These new pieces will be sold exclusively online and at Disney stores. “The first wave of the collection is inspired by Marvel Entertainment’s Black Panther and Disney Princess, with a Star Wars line coming soon for kids, tweens, and adults. Pieces include leggings, sweatpants, zip-up hoodies, and headbands.”

Jimmy Pitaro, chairman of Disney Consumer Products and Interactive Media, referred to Ashley Eckstein, the creator of Her Universe, as a “trailblazer” and said:

“Her Universe has been at the forefront of creating stylish, fashion-forward, and authentic merchandise for fangirls, and Eckstein has been a force in creating a more inclusive environment for science fiction and fantasy fans and opening up opportunities for fangirls to express their fandom and individuality.”

Her Universe was founded in 2010 by Eckstein, who voiced Ahsoka Tano in Star Wars: The Clone Wars and Star Wars Rebels.