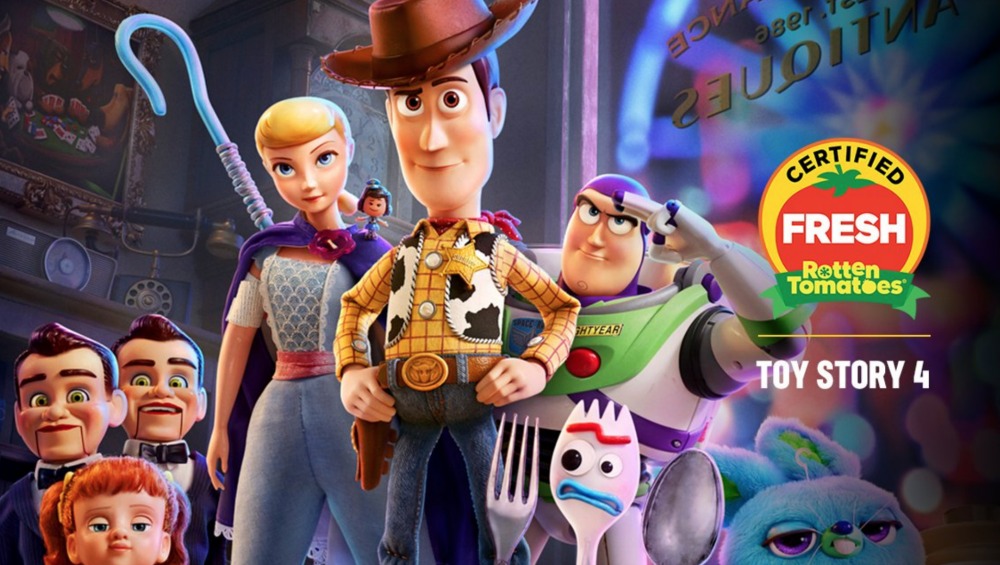 The original Toy Story movie that was released in 1995 was Pixar’s first full-length feature and the first ever completely computer-animated film. The film ultimately went on to receive several Academy Award nominations while changing digital animation forever.

While Toy Story 4 isn’t due to hit theatres until June 21, 2019, 84 [at the time of publishing] early reviews have the film sitting at 100% on the Tomatometer and Certified Fresh on Rotten Tomatoes.

Critics seem to be enjoying the approach of this fourth and final film in the series as most have had nothing but praise for the addition of new characters along with the ending storyline.