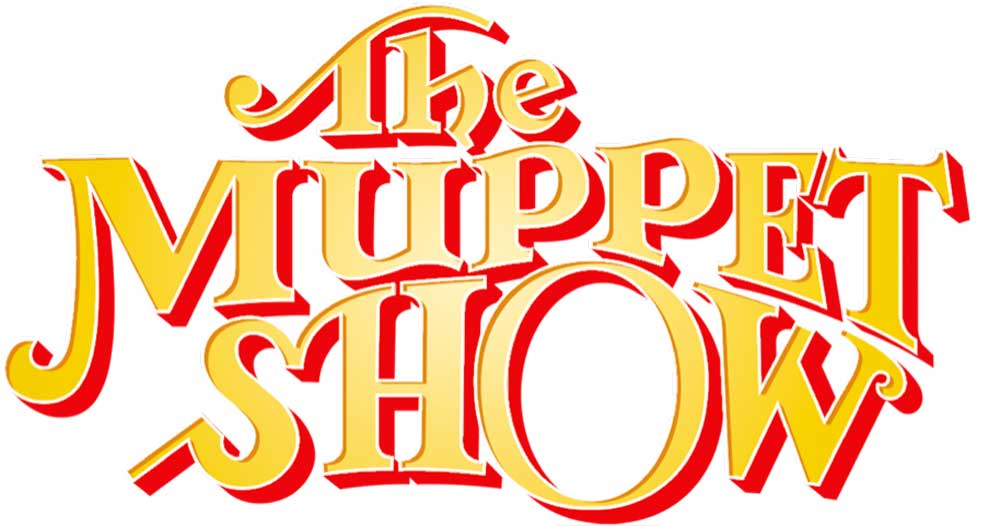 On Friday, all seasons of The Muppet Show began streaming on Disney+.

Later that evening, a warning appeared on certain episodes stating that they "include...negative depictions and/or mistreatment of people and cultures [that] were wrong then and are wrong now."

The addition of the warning means that the episodes will not show up under children's Disney+ accounts.

An article on Newsweek goes into more speculation on why the warnings went up with reasons from stereotypical behavior portrayal to issues with the rights to music that is played.