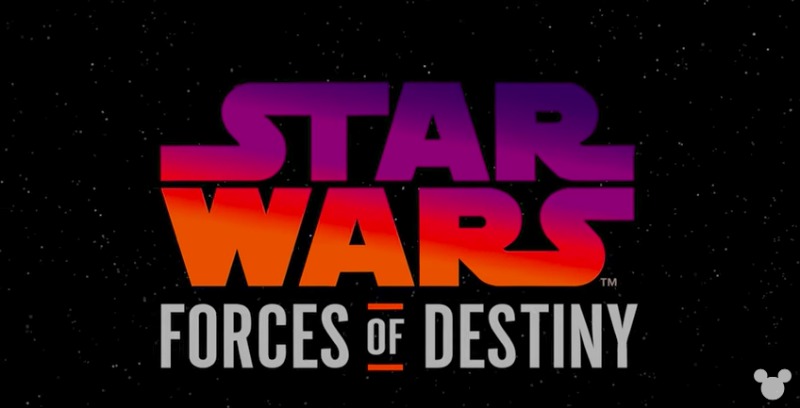 Star Wars Forces of Destiny is an original series of animated shorts that made its debut on YouTube.com/Disney on July 3. In the series, you can explore the untold stories that helped shape the destinies of Rey, Jyn Erso, Princess Leia, Sabine Wren, Padmè Amidala, Ahsoka Tano and others.

Watch below for a behind-the-scenes look at the original concept.

While it’s not an entirely new movie, it may just be good enough to hold Star Wars fans over as they wait for Star Wars: The Last Jedi to be released in December.

For the first time since Star Wars: The Force Awakens, Daisy Ridley returns as Rey in the episode Sands of Jakku.

Take a look at the first and second episodes of the new animated short below.