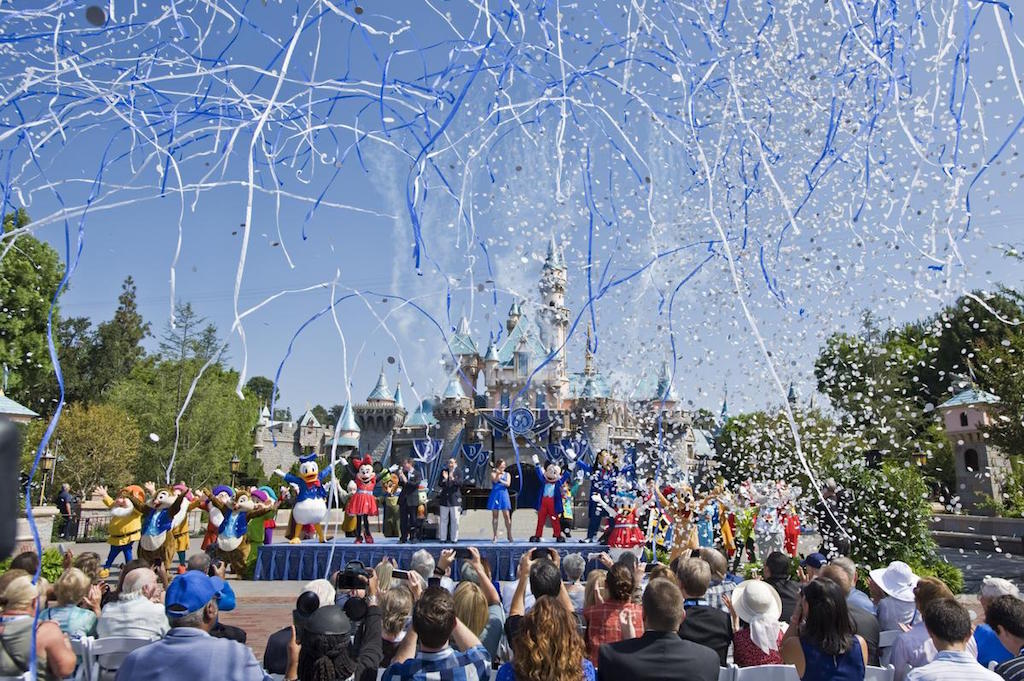 The Walt Disney Co. has released the fourth quarter financial report and increases were seen across the board. Chief Executive Officer Bob Iger said, “We’re very pleased with our results. The company’s performance continues to demonstrate the incredible strength of our brand and franchises.” Quarterly profit was up 7 percent to $1.6 billion and yearly profit was up 12 percent to $8.4 billion. Quarterly revenue was at $13.51 billion, an increase of 9 percent; yearly revenue was up 7 percent to $52.5 billion. $4.4 billion of that revenue came from the parks and resorts, an increase of 10 percent from last year. In spite of ticket prices passing $100 per day, attendance at the parks increased, with 7 percent more visitors than last year; on average, those visitors spent 1 percent more at the parks. Hotel occupancy remained strong at 84 percent and guests spent 7 percent more on the rooms this year. Operating income for the parks was a record high for the fourth quarter, coming in at $738 million. According to the Orlando Sentinel, “Cost increases in parks and resorts were driven by labor and other cost inflation, spending on information technology maintenance and infrastructure, and higher pension and postretirement medical costs.” The foreign Disney parks didn’t fare quite as well. Hotel occupancy and theme park visitors were both down at Hong Kong Disneyland; Disneyland Paris and Shanghai Disney Resort both had increases in operating costs. Operating income for the media networks division were up 27 percent to $1.8 billion. ESPN’s subscribers declined, which negatively affected Disney’s stock, but the network offset this with affiliate fees and an increase in advertising revenue. The Consumer Products division also saw an increase in revenue, up 11 percent to $1.2 billion. Iger said there has been a “huge global response” to new Star Wars merchandise that is now available. News source: Orlando Sentinel Photo credit: OC Register/Joshua Sudock, Staff Photographer
ShareTweetSubscribe