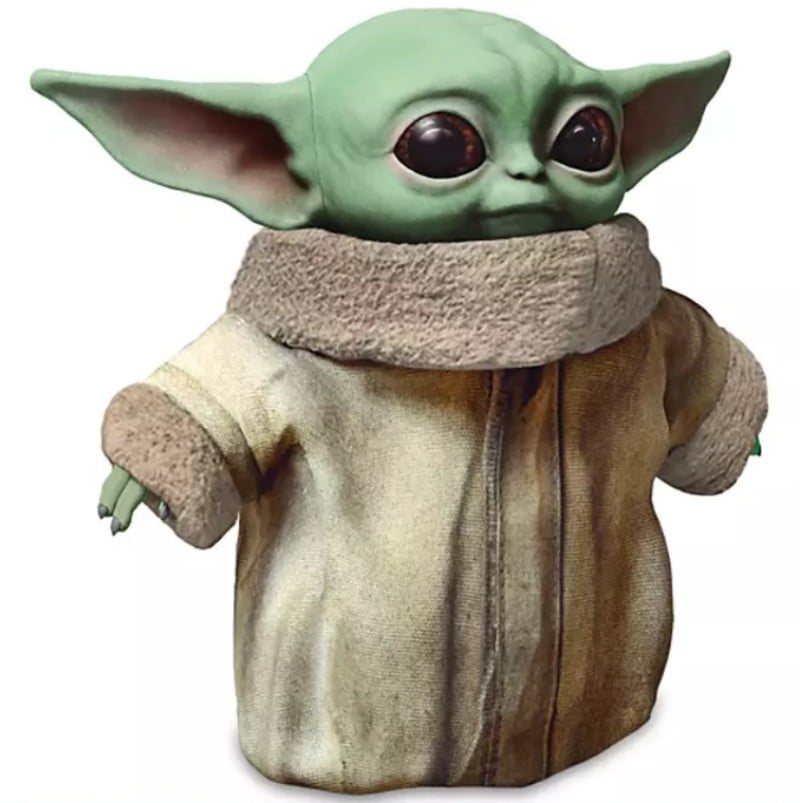 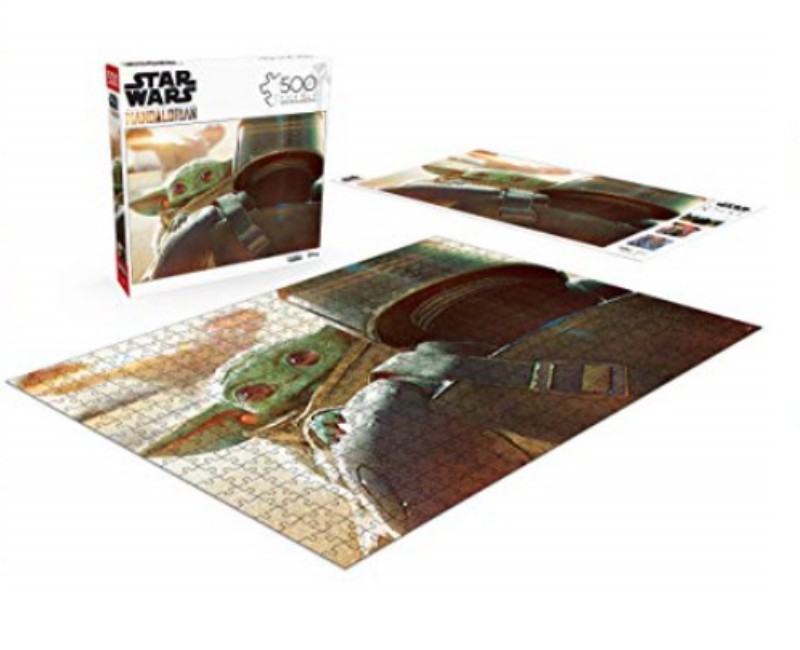 UPDATE 12/03/19: Funko has announced that they’ll soon begin taking pre-orders for Funko Pop! figures of The Child. The collectibles, in both standard and “near-lifesize” 10-inch versions, are set to ship in February 2020.

More details are to come. 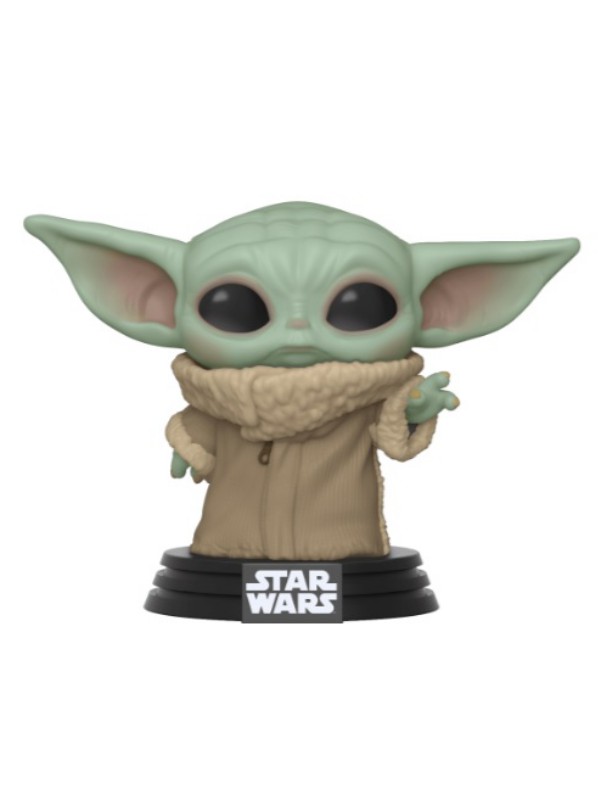 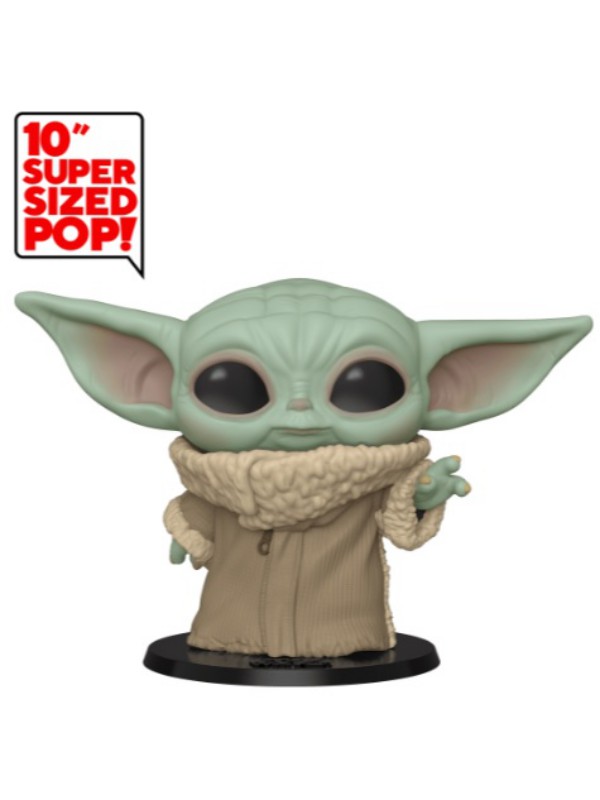 So far, the breakout character of The Mandalorian on Disney+ is not the title character himself, but a character called “The Child” and Disney is rushing to roll out merchandise featuring the 50-year-old baby.

To avoid any spoilers as to the identity (or species) of The Child, Disney had no merchandise ready to go when the first episode premiered on November 12th.

Currently, the first wave of merchandise is available on the ShopDisney website, however they all feature the same picture, some saying “The Child” and others with The Mandalorian logo. Look for a wide selection of clothing, plus mugs, tumblers, totes, and cell phone cases featuring a picture of The Child. 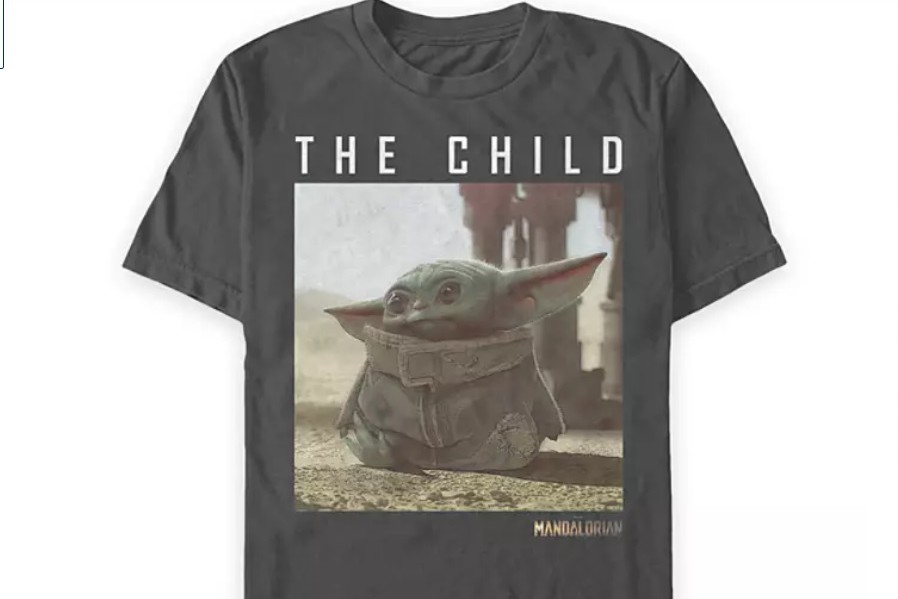 “I have to thank Disney and Lucasfilm, because the way the cat usually gets out of the bag with that stuff is merchandising and toy catalogs and things like that. So they really back us up.”

More merchandise, however is on the way through Amazon, Zazzle, Target, Kohl’s, Macy’s, Hot Topic, and Box Lunch, some as early as this week. Additional apparel will also be available at the Disney Store, ShopDisney, and in the parks.

By the holidays, a variety of plush and other toys could be hitting store shelves, though Hasbro has not commented on any availability.

Analysts expect The Child merchandise to be a “huge success.”