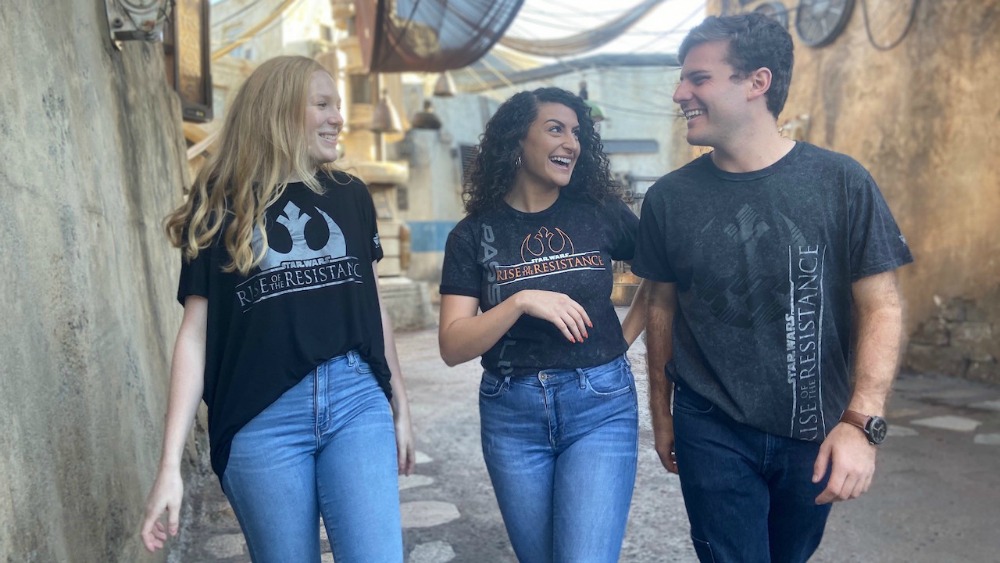 Beginning on Thursday, December 5 when Star Wars: Rise of the Resistance opens to guests at the Walt Disney World Resort, new merchandise inspired by the brand-new attraction will be hitting the shops at Disney’s Hollywood Studios.

The collection will include apparel and accessories that are suitable for Rebels of all ages with new tees, a baseball cap, a tumbler, and open edition pins. As you’ll see below, the merchandise showcases the symbol of the Resistance; a starbird that can be recognized on the helmets and uniforms of members of the Resistance. 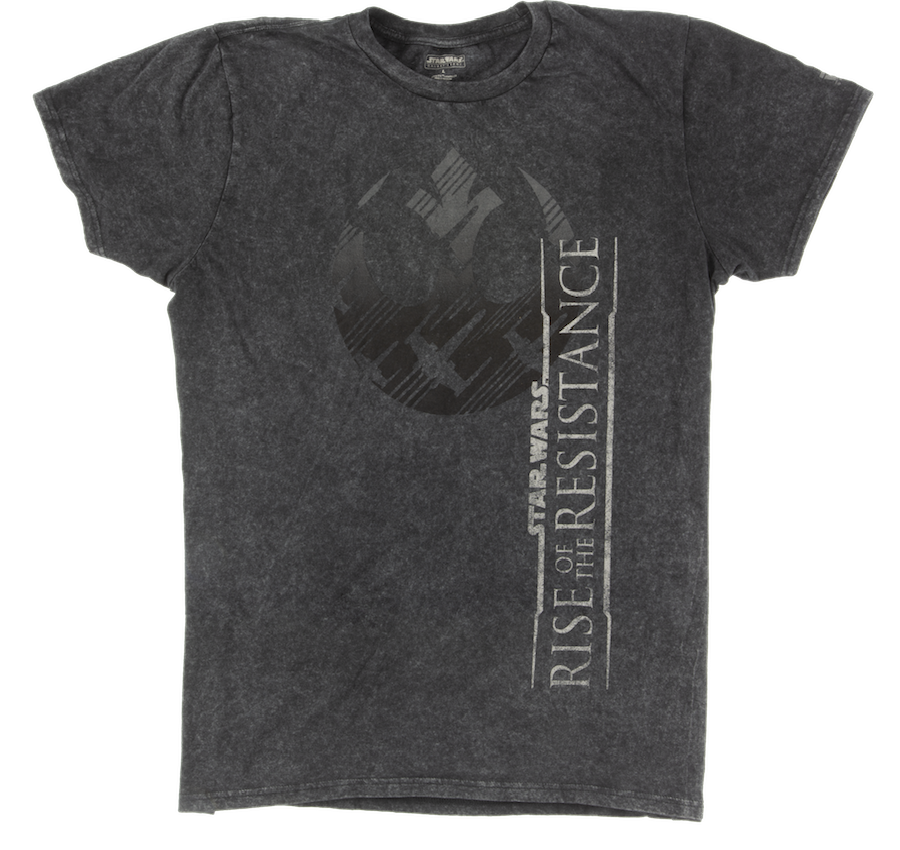 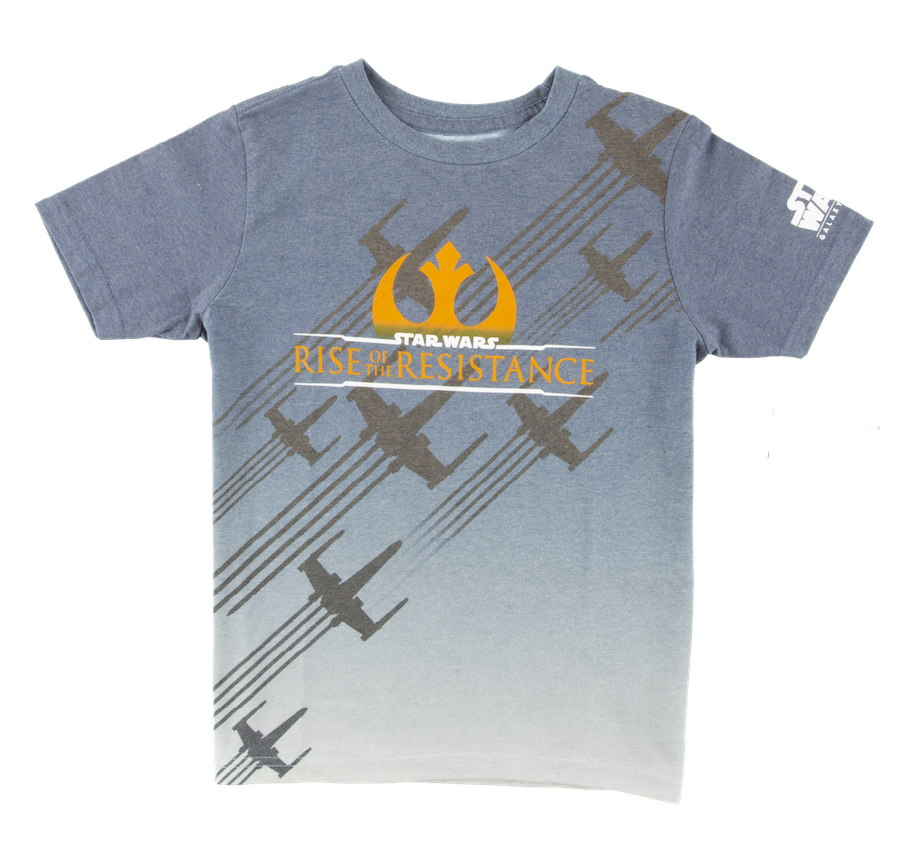 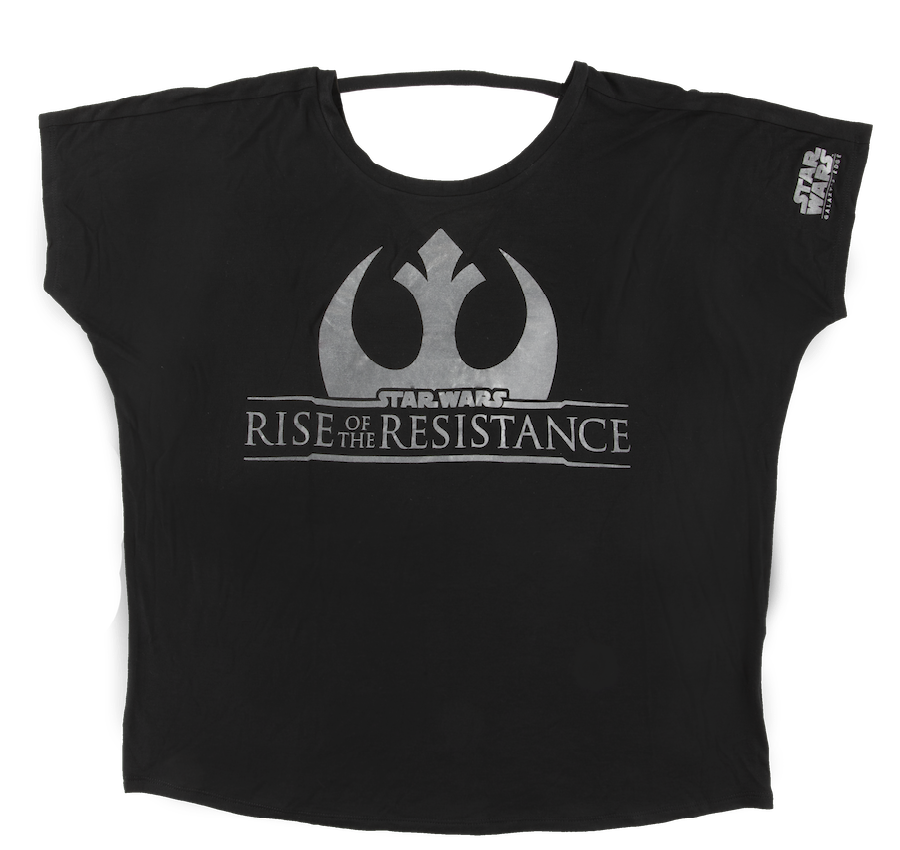 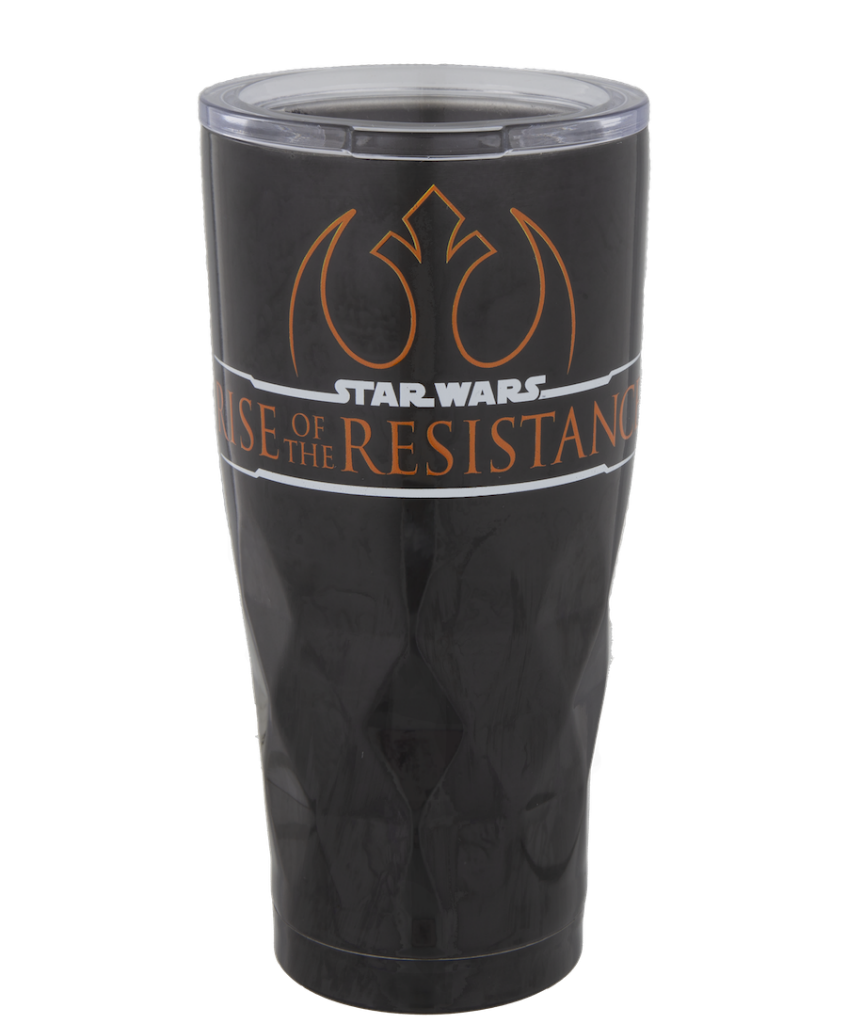 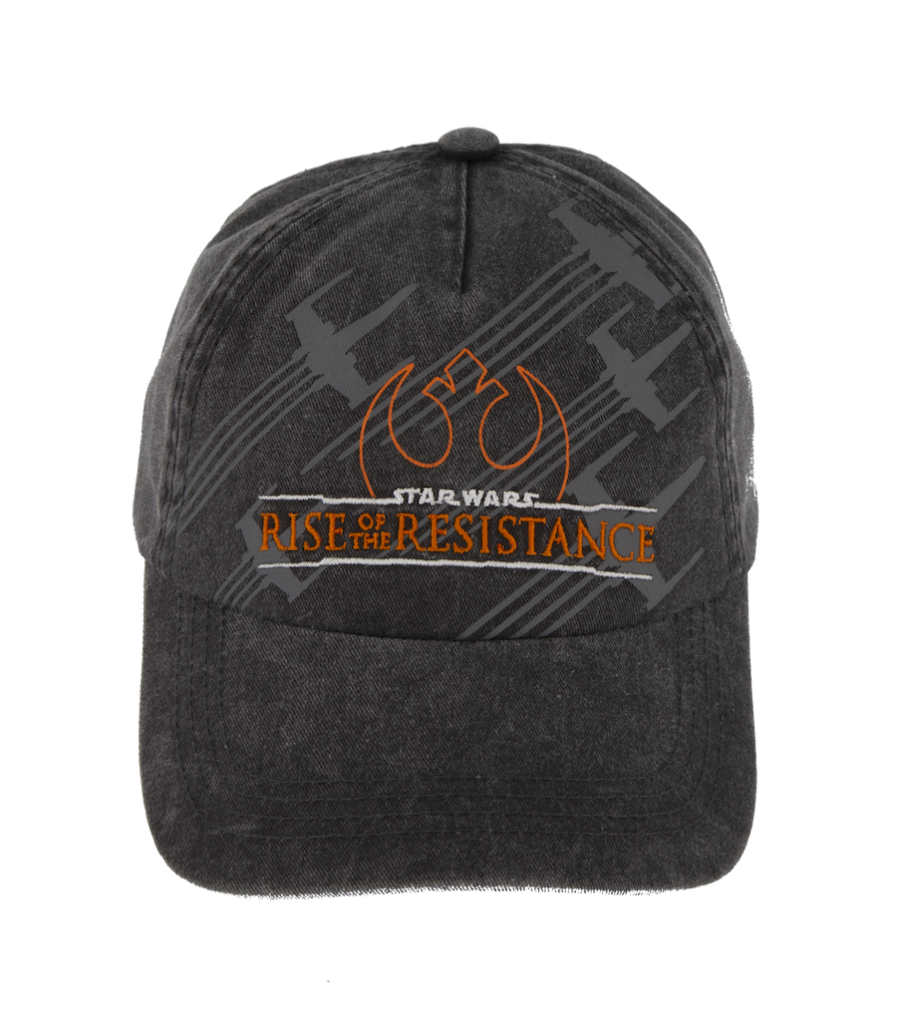 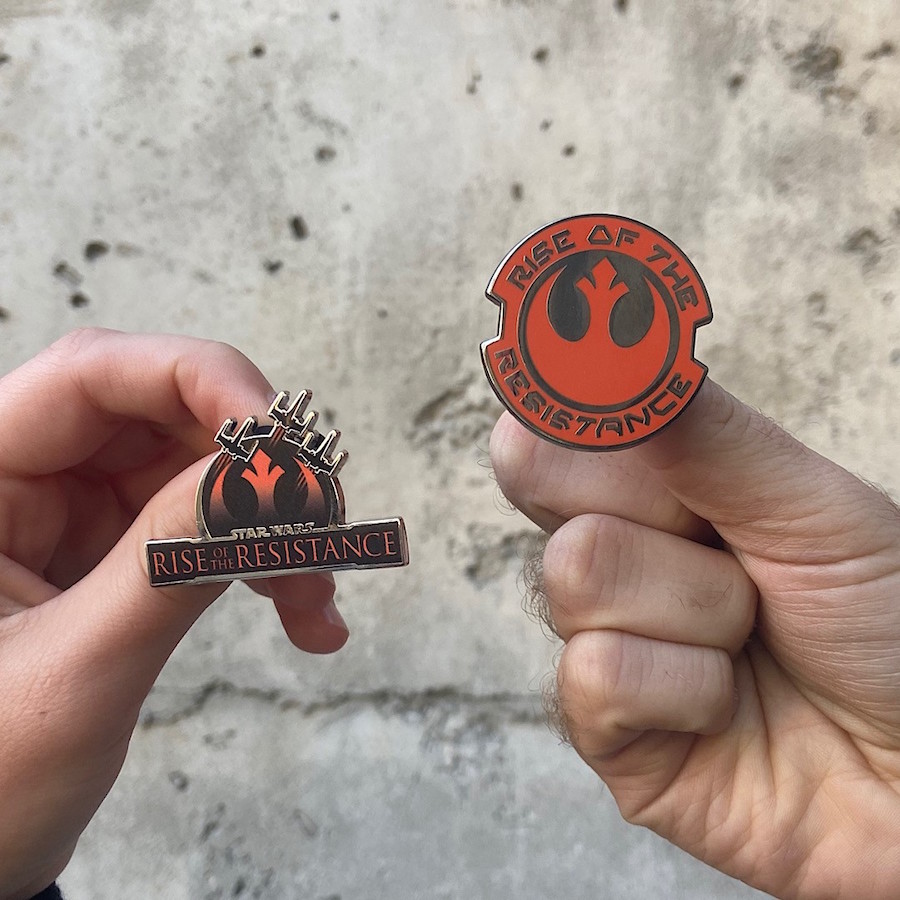 Guests will be able to purchase a collectible toy that was inspired by the attraction’s vehicle. This piece will be available at Disney’s Hollywood Studios on December 5 and at Disneyland park on January 17. 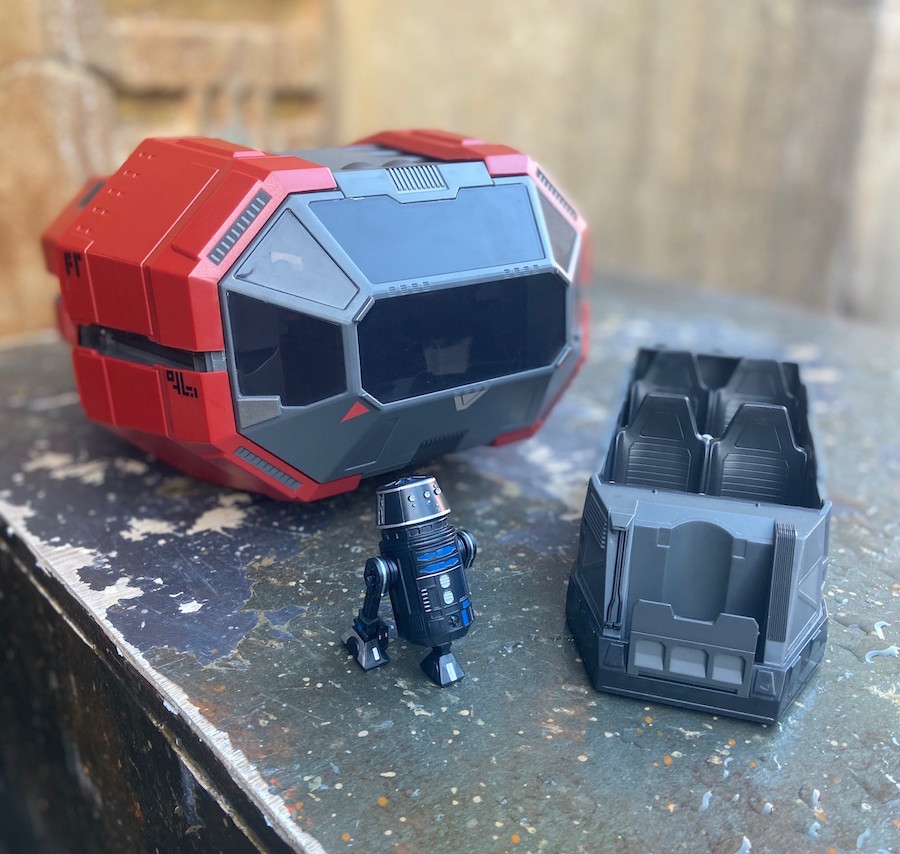 Walt Disney World and Disneyland Annual Passholders are going to have an exclusive tee just for them as well. As a reminder,  Passholders can use their 20% discount on all merchandise. 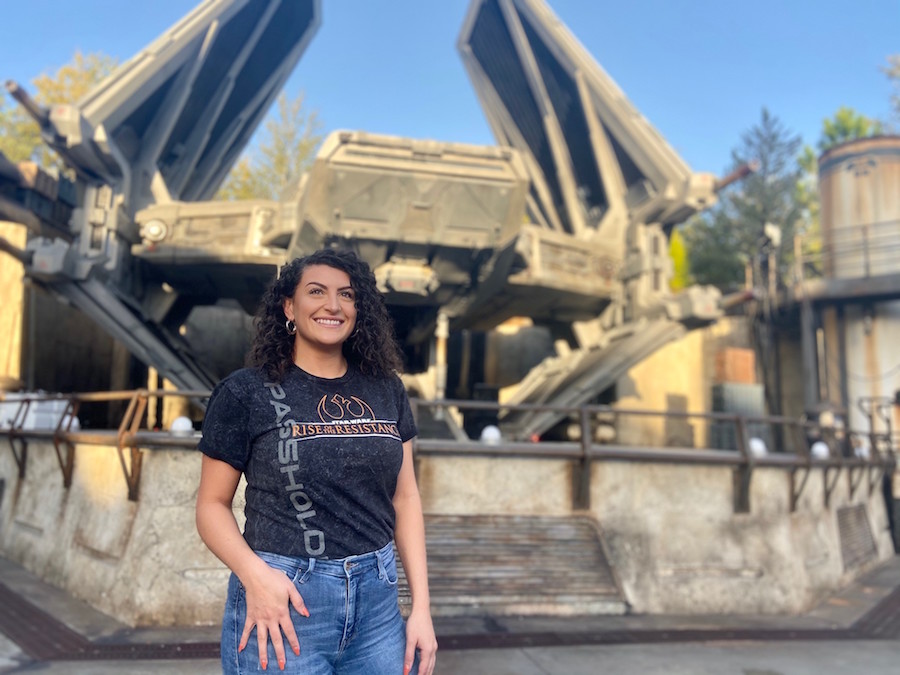 Merchandise will also be available in Once Upon a Time on Sunset Boulevard at Disney’s Hollywood Studios at Walt Disney World Resort.