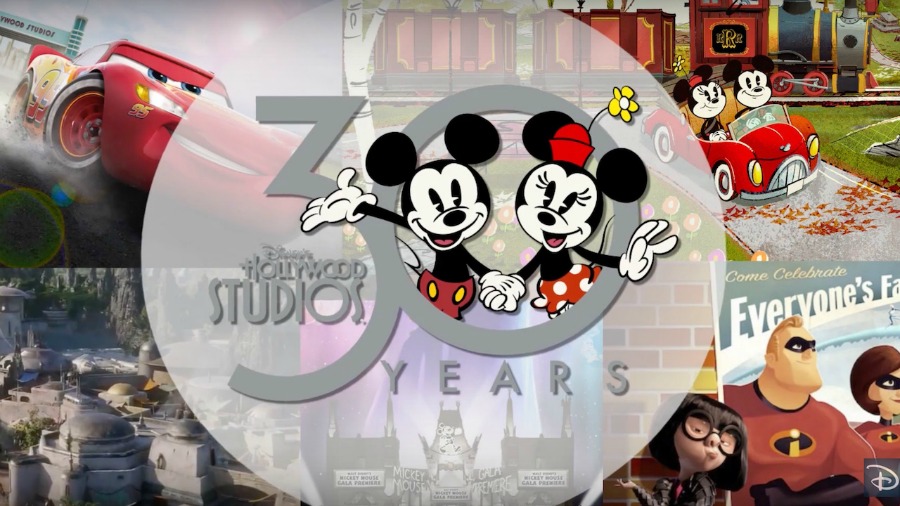 The new “Move It! Shake It! MousekeDance It! Street Party” begins at Magic Kingdom Park in two days and Disney has just released their newest Inside Disney Parks episode that includes a sneak peek at the new experience.

Additionally, the new theme song for the Street Party, It’s A Good Time by The Deekompressors, was released and can be downloaded on Spotify or Apple Music. 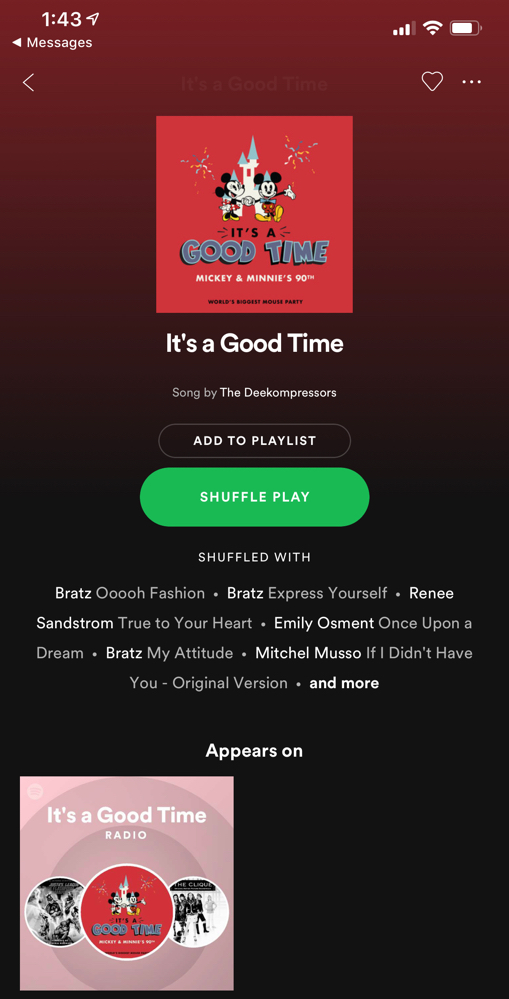 Take a look at some of the additional topics (descriptions below copied verbatim from Disney Parks Blog) that were covered in the show then scroll to the bottom of this story to watch:

Related: The Top 10 Reasons 2019 Will Be Exciting at the Walt Disney World Resort