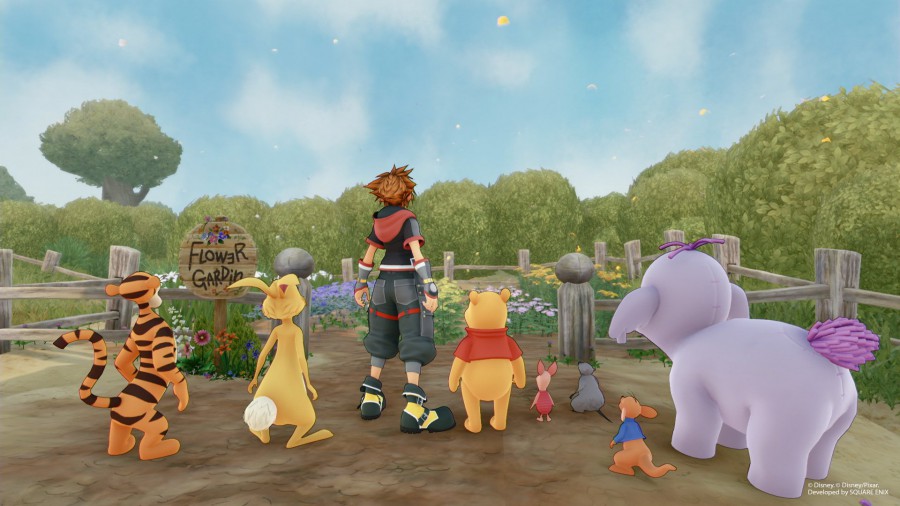 The experience will include a playable demo that will let fans play Kingdom Hearts III before it’s released. There will also be a Keyblade exhibit, with life-size replicas taken from Kingdom Hearts III, plus artwork inspired by characters and worlds from the game.

Look for the interactive experience near the Lime Parking Garage in Town Center.