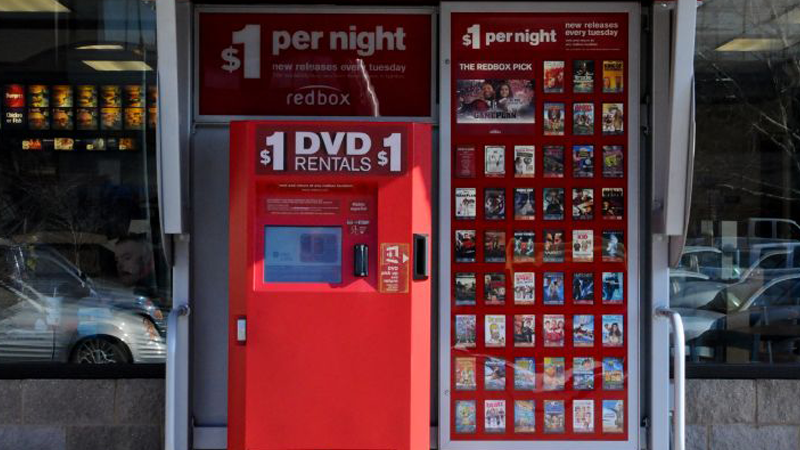 Disney has just filed a lawsuit has against Redbox, who launched a service in October that offers customers “digital codes” to purchase Disney movies. The Redbox kiosks print the code with information on how to download the movies from “Disney’s services or affiliated sites.”

Disney filed a lawsuit in a federal district court in Los Angeles. Disney claims that every title sold by Redbox cost in up to $150,000 in damages. In addition, Disney also claims that they deserve all the money made from the sale of these “digital codes.”

Variety implies that Redbox may be selling these “digital codes” to put pressure on Disney, as Disney has its own digital movie service, Movies Anywhere.