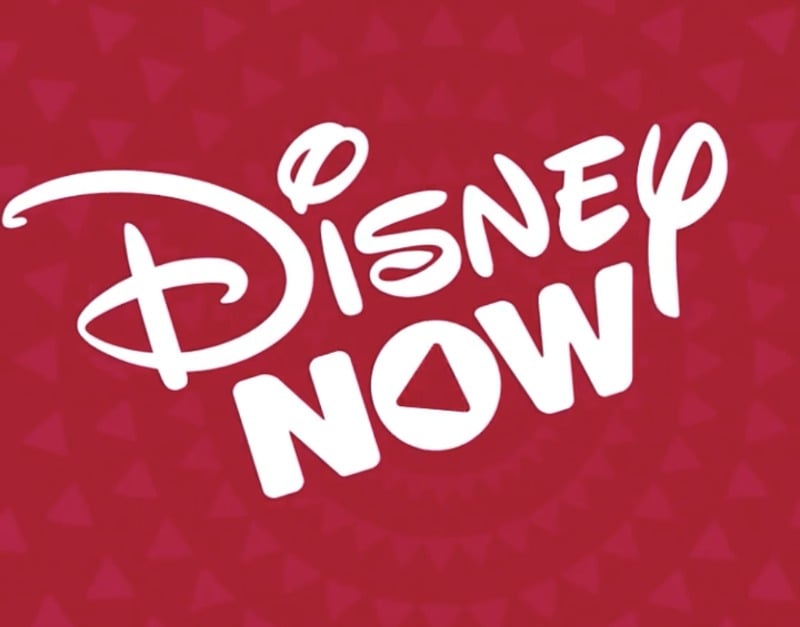 DisneyNow is expected to combine Disney Channel, Disney XD, and Disney Junior into one single app. Each channel had its own separate app in the past, but DisneyNow will give consumers access to full episodes and live streaming of these shows on the same streaming service.

These shows will include:

Andi Mack, Bizaardvark, Raven’s Home, Stuck in the Middle, and Tangled: The Series.

This TV show streaming service is separate from the Disney movie streaming app that will debut after the company’s deal with Netflix expires in 2019.

However, DisneyNow will include Disney Channel original movies. The app will also include Radio Disney musical performances, video games, and user profiles.

The 3 separate Watch apps have accumulated over 40 million downloads since 2012 and Disney decided to combine them all to meet consumer demands for a consolidated streaming service.

DisneyNow is currently available on the AppStore.