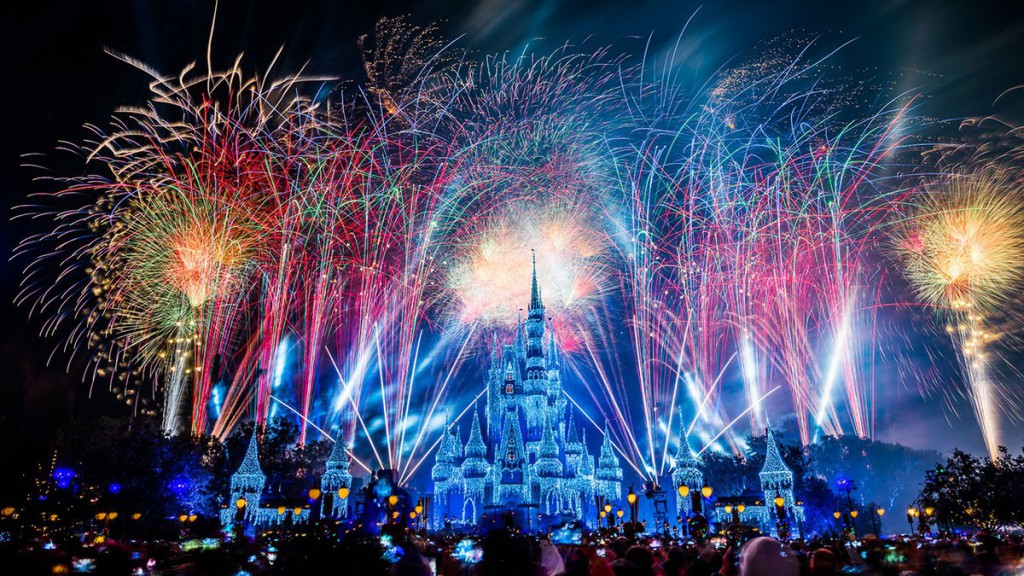 For those not able to make it to Walt Disney World on New Year’s Eve, the Disney Parks Blog will live stream the Fantasy in the Sky Fireworks from the Magic Kingdom.

The celebration begins at 11:45pm eastern on December 31st and will include a look at some highlights of what’s coming to the parks in 2020.

Head to the Disney Parks Blog on New Year’s Eve to catch the show.