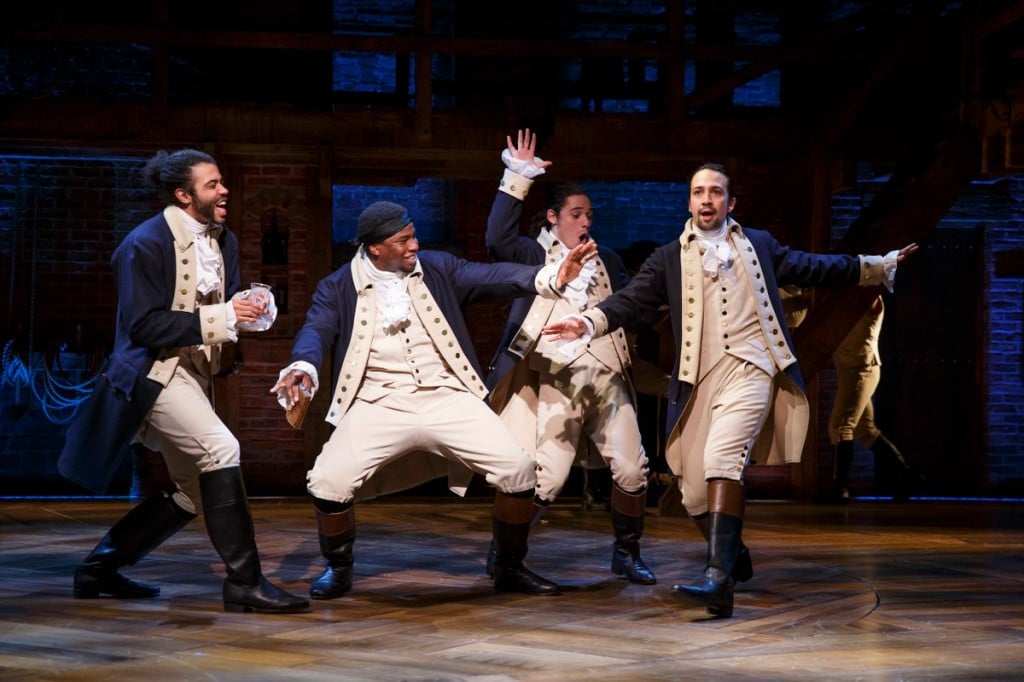 The Walt Disney Studios has announced that they will be releasing a filmed version of Hamilton to theaters on October 15, 2021. 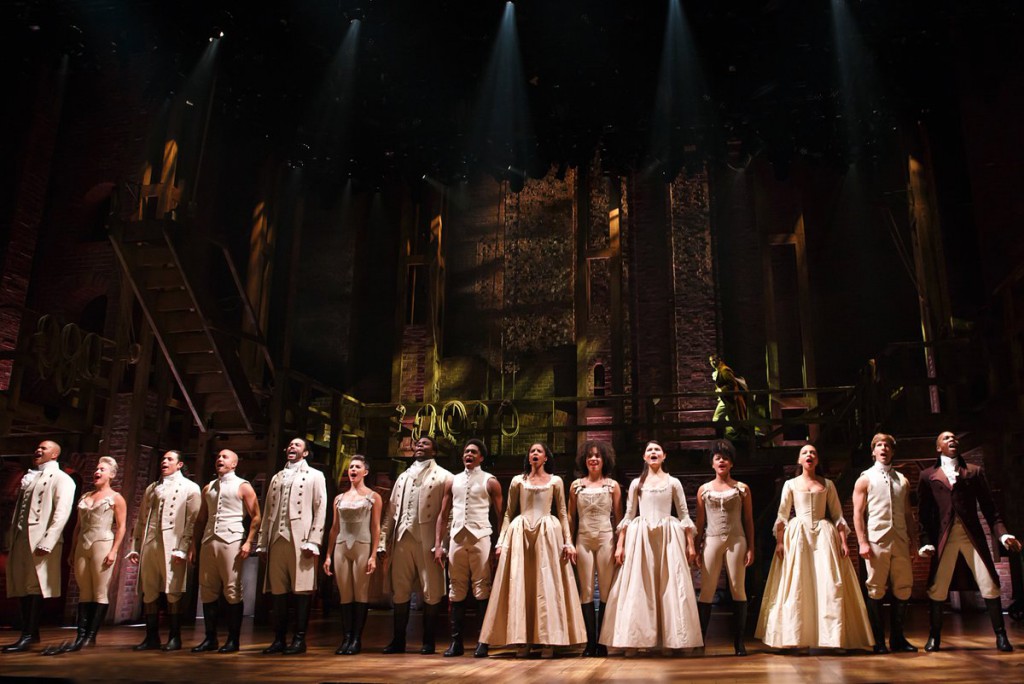 The delay in the release of Hamilton may be in order to avoid conflict with the film version of Miranda’s first musical, In The Heights, which is being released this summer by Warner Bros. Pictures. That film stars Ramos and features Miranda in a supporting role.