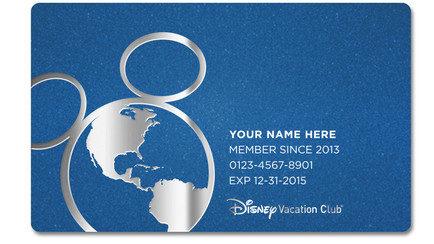 Disney Vacation Club turns 25 in 2016 and they’ve announced several ways that their members will be able to celebrate. A DVC Member Lounge will open in Epcot’s Imagination Pavilion in late spring of 2016. Members will be able to take a break from the theme park and enjoy comfortable seating, complimentary beverages, charging stations for portable devices, and access to computers and printers. Members will have special after-hours events throughout the year at Animal Kingdom, Typhoon Lagoon and Magic Kingdom.  There will be a “25 and Beyond Bash” at Magic Kingdom on February 25 and March 3; a “Neighborhood Beach Bash” at Typhoon Lagoon on June 23 and 29 and July 6 and 13; and a “Safari Spectacular” at Animal Kingdom on September 6, 13, 22, and 27. A “Merry Member Mixer” will be held at Epcot this winter, though dates have not yet been announced. Other celebrations planned for the 25th anniversary include special merchandise, complimentary member buttons, a new membership card, and special photo kiosks offering an opportunity to take a photo and print it while waiting. Detailed information about the 25th anniversary plans can be found on the Disney Vacation Club website.
ShareTweetSubscribe