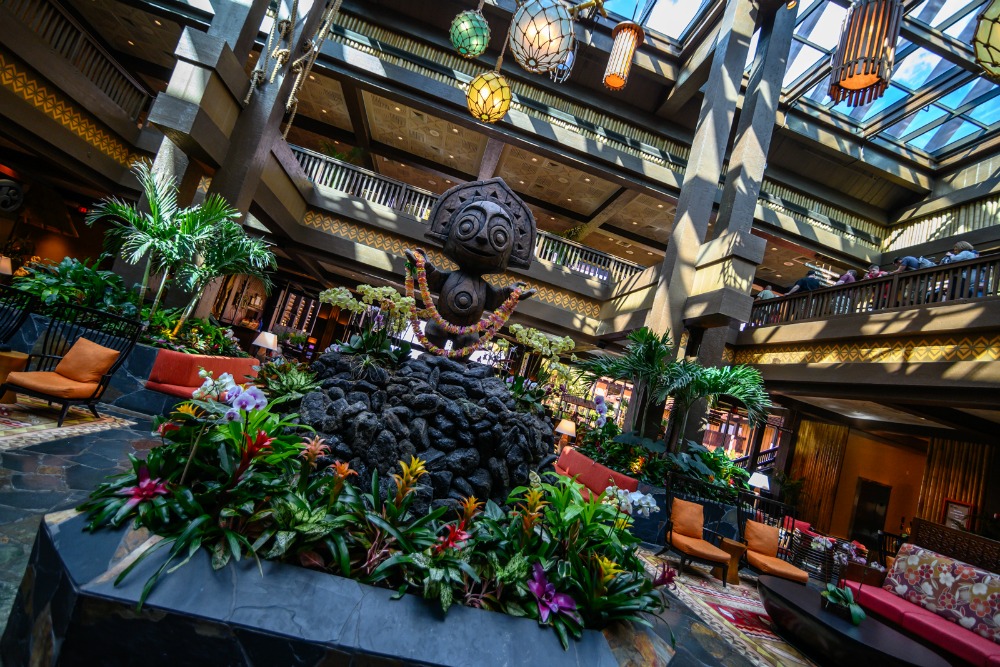 Guests will return to an enhanced entrance with a new porte cochere that showcases the iconic mid-20th century architecture that the Polynesian is famous for.

The front desk and concierge services will move back to the Great Ceremonial House, and the temporary front desk area at Pago Pago will close. Disney’s Magical Express and valet service will be available under the new porte cochere.

While most of the resort areas and amenities will be available upon the resort’s reopening, the renovation of the monorail station will continue and monorail service to and from the resort will remain temporarily unavailable.