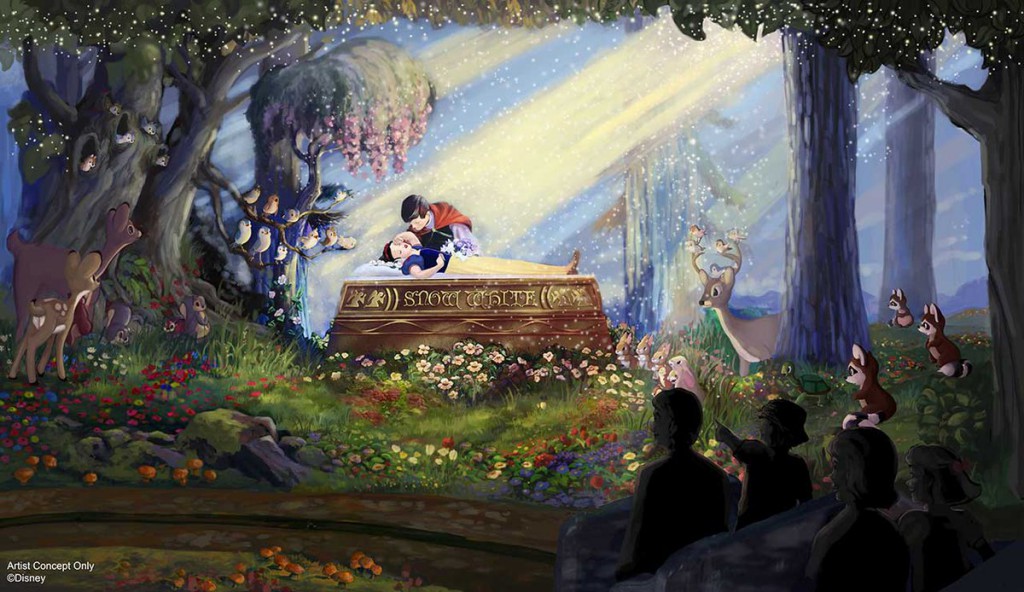 The Disneyland Resort has confirmed that Snow White’s Scary Adventures, a classic Fantasyland dark ride in Disneyland Park, will be getting some new magic inside and out in 2020.

According to the Disney Parks Blog, Imagineers will be reimagining how the classic fairy tale is told, with some familiar elements and some all-new scenes, both with enhanced story details.

New scenes include Snow White in the forest as she wakes up from her deep sleep and a new ending that has Snow White reunited with her animal friends with a shimmering castle in the distance. 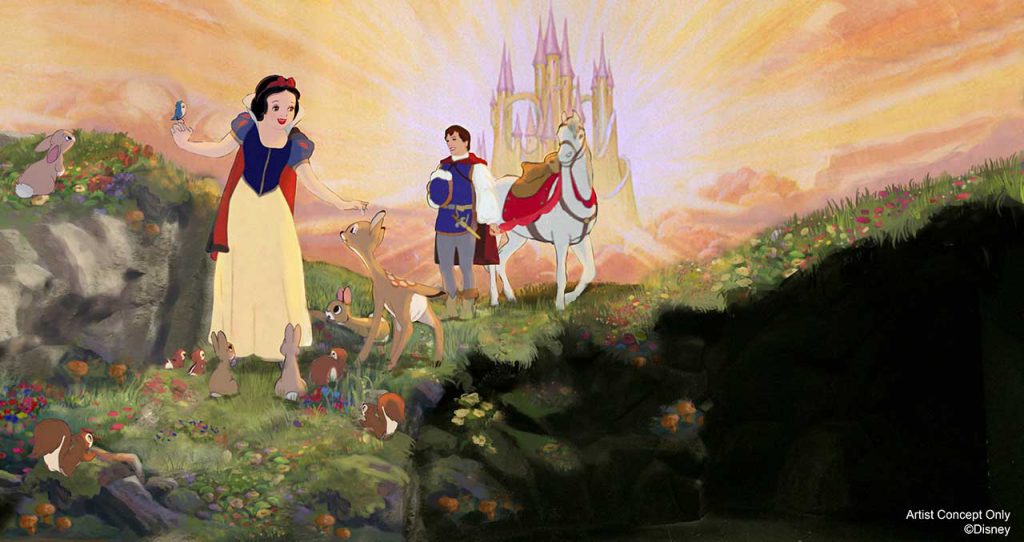 The exterior will be updated as well, with new details to match the recent updates to Sleeping Beauty Castle.

Work on Snow White’s Scary Adventures will begin after one final trip through the forest on January 6, 2020.