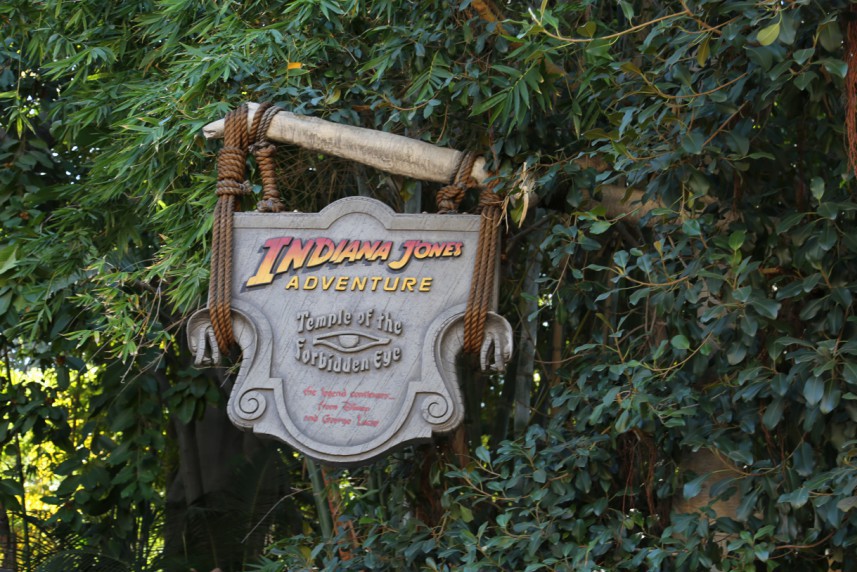 March 3rd marks the 25th anniversary of the Indiana Jones Adventure at Disneyland Park, and the resort has some special offerings to celebrate.

First is the new Indiana Jones Adventure Funko POP that is available starting February 29th at Disneyana and the WonderGround Gallery. 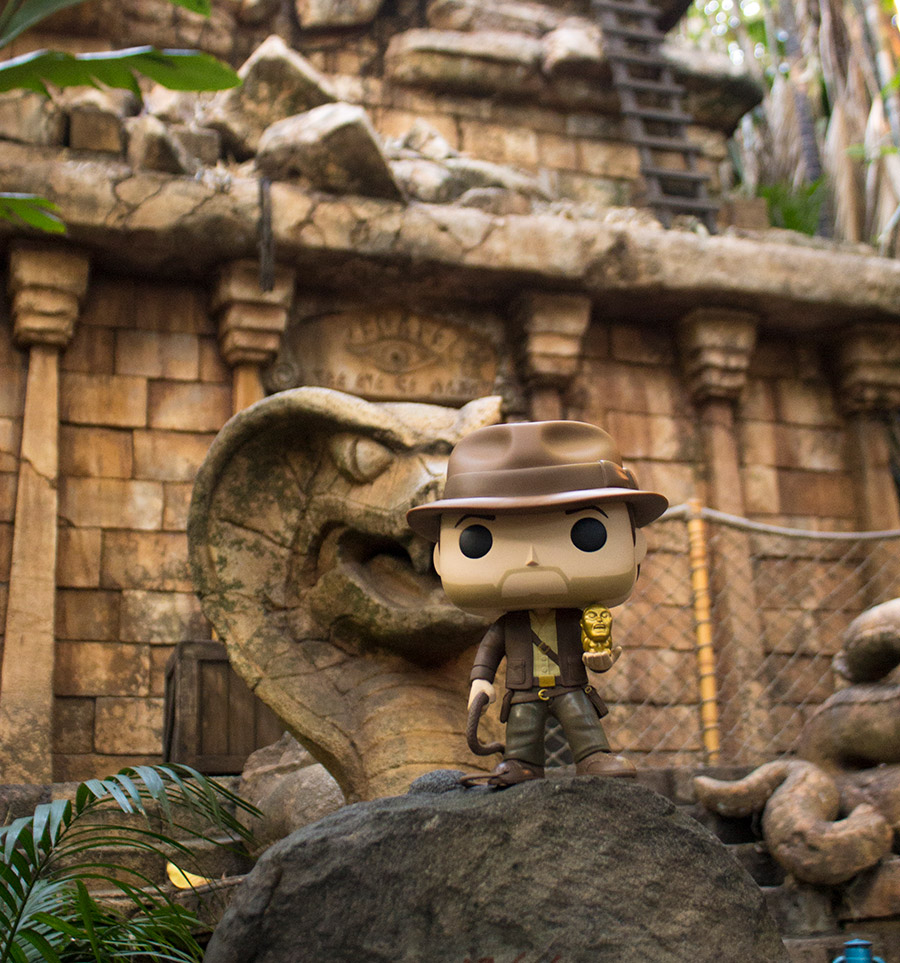 There’s also a 25th anniversary shirt that will be available at Adventureland Bazaar starting March 3rd. 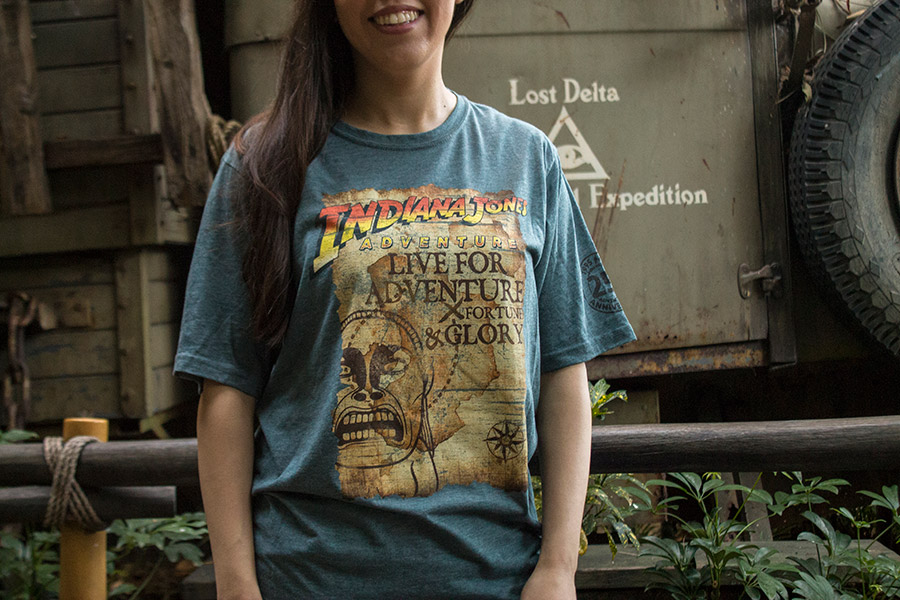 Finally, celebrate the anniversary with some treats in Adventureland starting March 3rd and continuing until March 8th.

Over at the Tropical Hideaway, try a special Dole Whip that is loaded with chocolate or a chilled shaker-style salad with crunchy noodles. Bengal Barbecue will be offering a special rib bowl with Cantonese barbecue sauce and steamed rice. 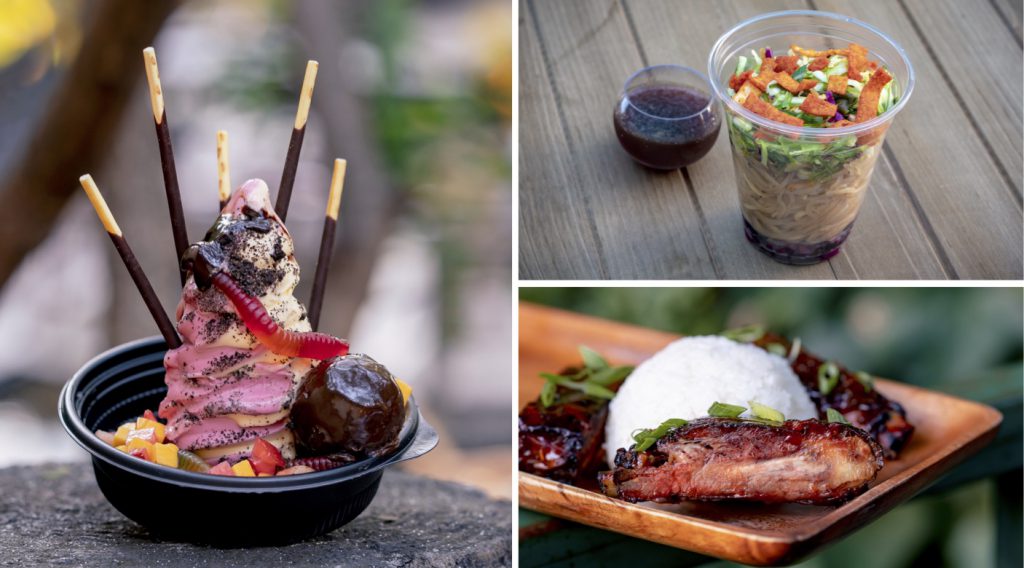 Last week, we told you that Disneyland Resort Annual Passholders would have special after hours access to the attraction on March 4th and 5th, and now we have more information about how the event will work. Passholders will need to check in with their valid Annual Passport at the Star Wars Launch Bay to receive a wristband (while supplies last). Passholders will be able to experience Indiana Jones Adventure for an additional hour after park close.