Disneyland Permitted to Reopen with 25% Capacity Upon Reaching Tier 4 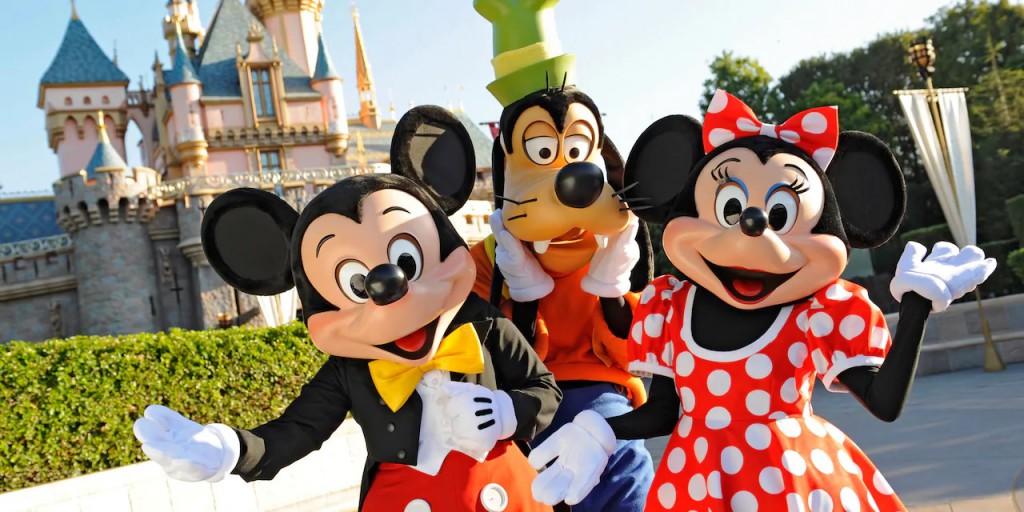 UPDATE: Shortly after the theme park guidance was posted by the California Department of Public Health, Harry Sidhu, the Mayor of Anaheim, released the following statement.

In a press conference this afternoon, Dr. Mark Ghaly announced that Disneyland can reopen but only with a maximum capacity of 25% once they reach tier 4. Currently, Orange County is in the substantial/red tier.

New guidance for theme parks and amusement parks has been released and it’s recommended that theme parks prepare a plan to support a safe environment for workers and visitors.

This guidance includes additional considerations for:

It’s important to note that this information comes from the state of California; as of the time of this post, Disneyland has not commented on these new guidelines.

You can hear the entire press conference by watching the video below.