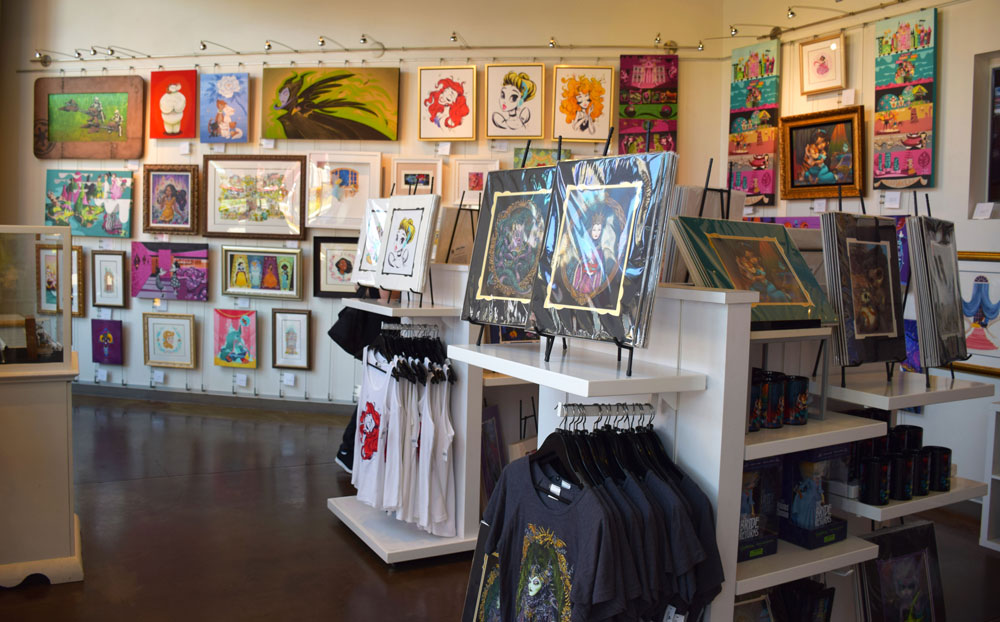 Each month, the Disneyland Resort hosts several artists showcases. Many are at the WonderGround Gallery in Downtown Disney, but you’ll also find them inside the parks.

Here’s a look at some of the artists that are scheduled for December, including several that are showcasing holiday art.

Meet several artists, all in one spot.

Steph Laberis is a San Francisco-based illustrator and character designer for animation, who has worked in toy design, children’s books and game development.

Martin Hsu, also from San Francisco, fell in love with drawing at his grandparents’ house while growing up in Taiwan. Martin’s cultural heritage and family ties remain the biggest influence in his work. He hopes to inspire kindness and keep traditions alive through his art.

Jerrod Maruyama is an illustrator who also studied at San Jose State University and specializes in character designs and all things cute.

Brian Crosby is the creative director of Marvel Themed Entertainment and works with Marvel’s library of characters in how they appear in Walt Disney Parks & Resorts, traveling exhibits, live shows and more. He continues to develop special pieces of art and is the co-creator of a line of “Disney Kingdoms” comic books from Marvel.

Joey Chou is also one of our featured artisans of the month! Joey has worked on a number of children’s book illustrations and large-scale installations, and his graphic style is influenced by great illustrators from the ‘60s. 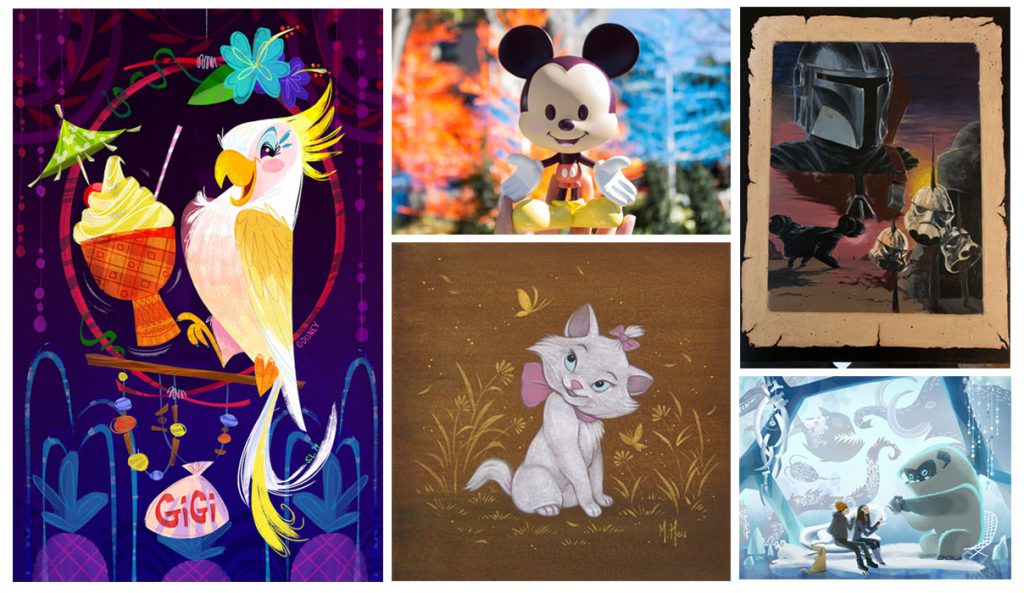 Jeff will be featuring his Tiki-inspired holiday art.

From his studio in Southern California, Jeff Granito creates art for well-known clients including multiple Disney projects such as the Disneyland Decades Collection, Disneyland Club 33 Summer of Tiki and has been a featured artist on Disney Cruises and at Disney Aulani. 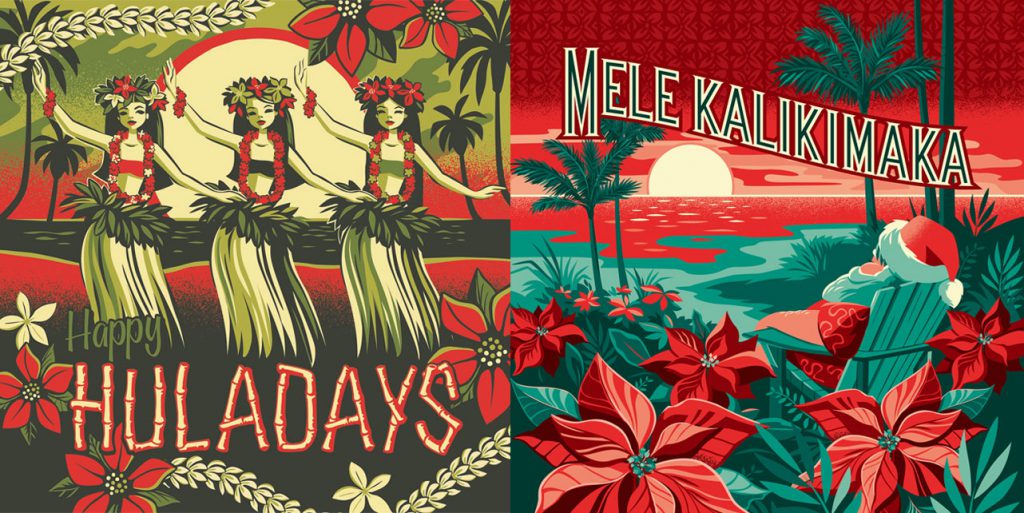 Artisan of the Month – Joey Chou

A graduate of the Art Center College of Design in Pasadena, Calif., Joey Chou was born in Taiwan and moved with his parents and sister to the U.S. when he was 15. His art reflects influences by prominent and obscure artists as well as influences by the Southern California lifestyle and culture. When not painting or sketching, Joey enjoys independent films, surfing, video games and traveling. 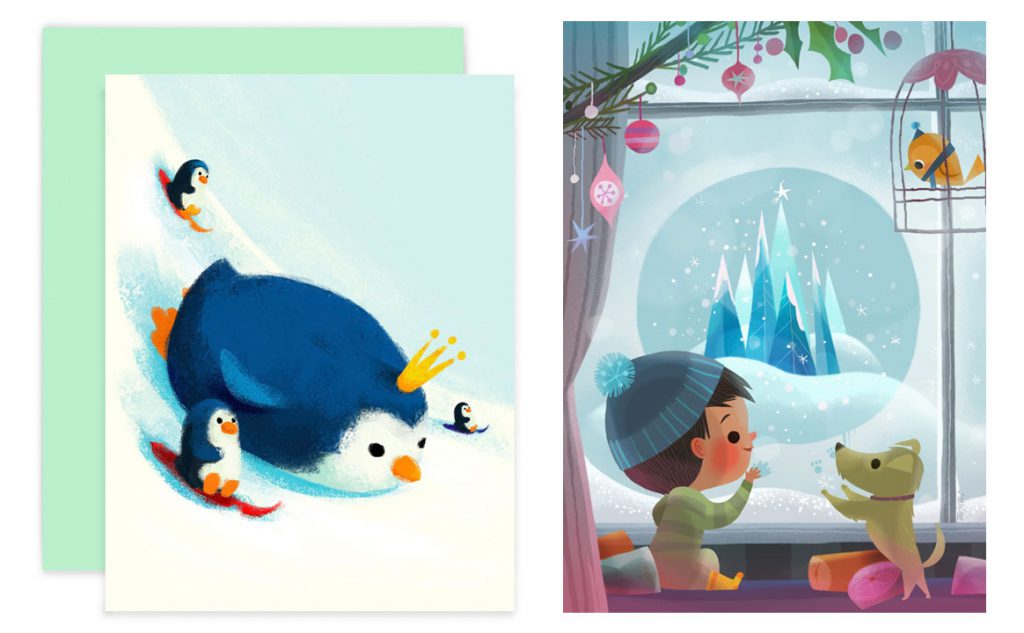 Artisan of the Month – Aggie Cheung

Aggie Cheung is a designer, illustrator and crafter who was born and raised in Hong Kong and earned her bachelor of fine arts degree in animation and illustration from San Jose State University. She specializes in conceptual games and children’s book illustrations. Her passion project is The Little Red House, a sweetly-illustrated stationery company with cards, prints, accessories and décor to remind people of their childhood moments.

Artist Jim Shore will be launching two new figures which he will sign, Pirate Helmsman and Cinderella. 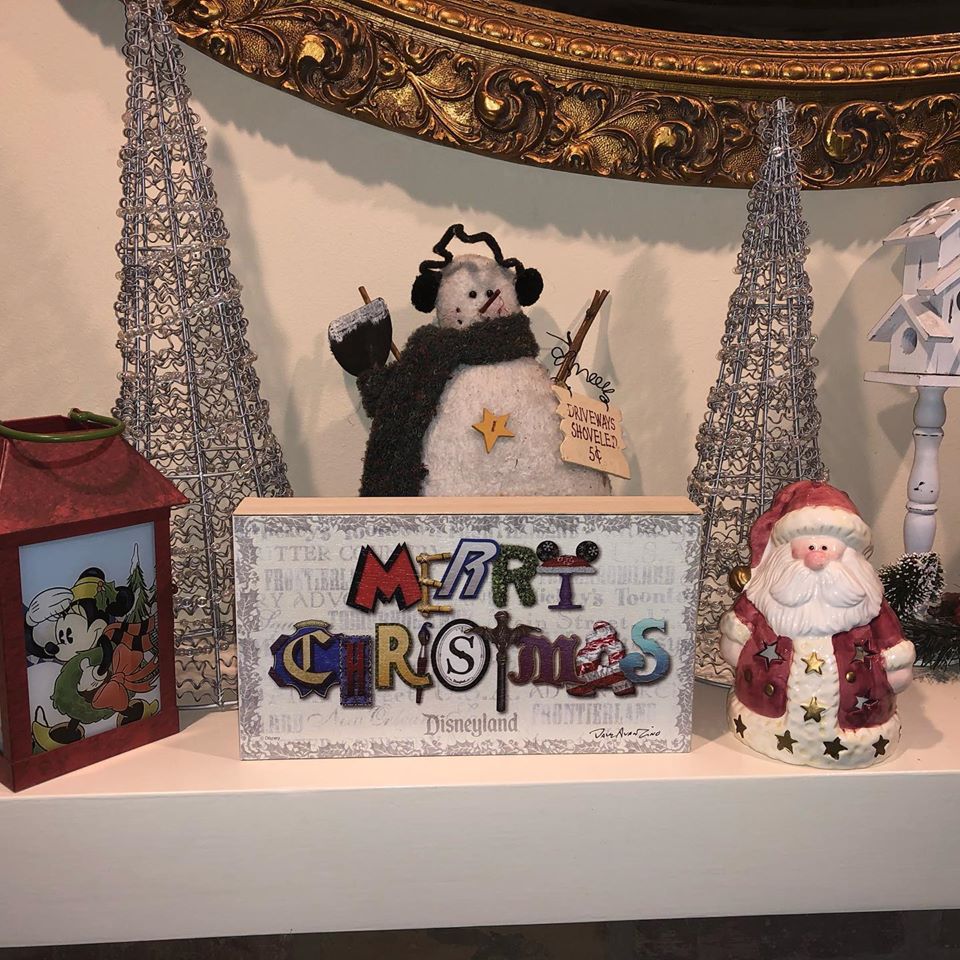 Check out our EVENTS page up-to-date information on artist showcases and signings.